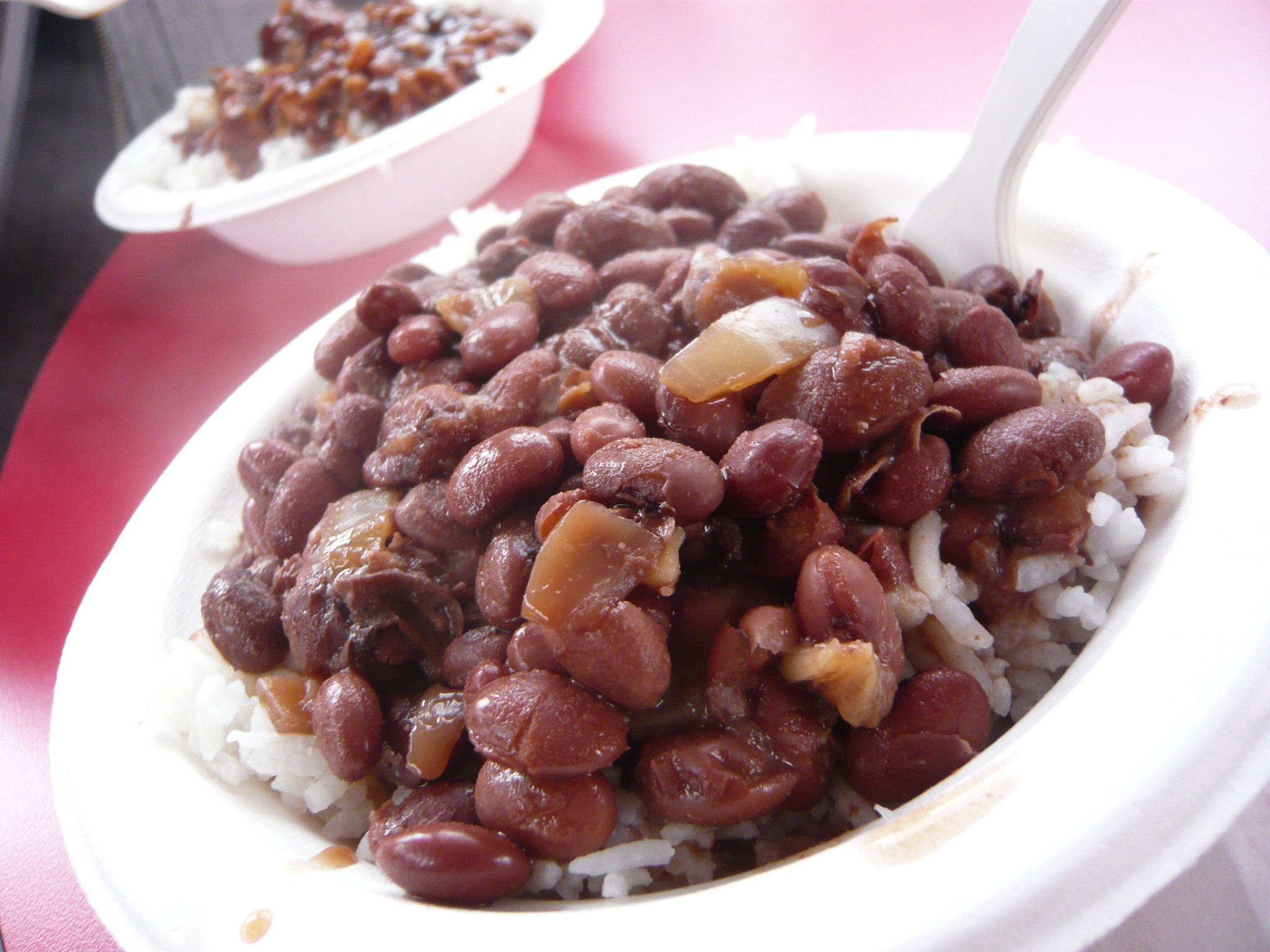 The invention in question is known as FreshPaper, a small sheet of biodegradable material infused with a special mixture of botanical extracts that claims to preserve food freshness. Its inventor? Then 16-year-old Kavita Shukla, who was inspired to tackle the problem of food waste in a unique way.

It began with Shukla trying her grandmother’s home remedy for an upset stomach: a mixture of plant extracts, botanicals and spices. Upon the remedy’s success, Shukla was inspired to test it further, thus discovering its antimicrobial properties.

Several years of research later, she was able to receive a patent for the mixture, now known as Fenugreen. At 27, Shukla joined forces with a friend to launch the product in Cambridge.

Food waste is a big problem. According to the Food and Agriculture Organization (FAO) of the U.N., one-third of food produced for human consumption worldwide is wasted annually. This waste typically happens at the consumer end of the production process. “Food loss” occurs earlier on during production, post-harvest and processing.

Developing countries in particular struggle with food loss, since they often lack the industrialization necessary to preserve food long enough to reach consumers. The National Geographic states that India loses up to 40 percent of its fruits and vegetables in this manner.

There is no one solution to food waste or loss. Instead, it is important to take action at multiple steps in the food making process. In developing countries, aid organizations are providing for better storage facilities for farmers, preventing them from losing excessive amounts of crops during transit.

Since 1997, the FAO has donated metal silos to more than 15 countries by training local craftsmen in their construction, use and delivery to farmers. In one study, 96 percent of the beneficiary farmers in Bolivia responded that the silos in question improved food security by reducing the amount of food lost post-harvest and maintaining grain quality.

Shukla is currently working to make FreshPaper available to food-banks and to farmers in developing countries. She hopes that her invention can have a big impact in reducing food loss.