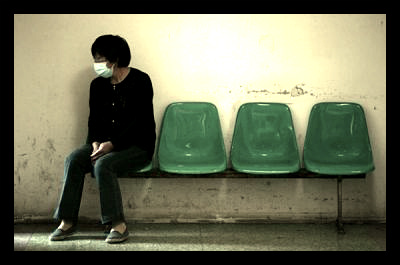 The security and prevention against the chronic eruption of disease outbreak are tasks that no one country should face alone. On Feb. 14, United States Secretary of Health and Human Services Kathleen Sebelius took a respite from the searing spotlight of Obamacare to meet with international collaborators of a new Obama Administration-backed global health initiative.

The Global Health Security Agenda is a comprehensive strategy to prevent and reduce the likelihood of infectious outbreaks, to detect early threats, and to rapidly respond to biological danger with multi-sectoral and international co-ops.

The Obama Administration partnered with organizations such as the World Health Organization (WHO), International Health Regulations 2005 (IHR), the World Organization for Animal Health (OIE), and existing collaborations under the G8, G20, Global Partnership Against the Spread of Weapons and Materials of Mass Destruction.

The Center for Disease Control (CDC) and the WHO have cited several current rampant outbreaks, including the H7N9 avian flu virus. H7N9 is reported to have a staggering potential to trigger a pandemic, given its easy transmission through infected poultry and its ever-mutating strains. MERS-CoV, a new novel strain of coronavirus, the same virus that caused the Severe Acute Respiratory Syndrome outbreak of 2003, emerged in the Middle East and is also under international surveillance.

There remain dozens of countries around the world, however, lacking the support and facilities to combat against drug resistance and preventative therapies. Basic immunization is still not a universally accessible necessity.

The U.S. committed to working with 30 partner countries including Vietnam and Uganda, the latter of which continues to writhe under malaria and hepatitis B endemics.

President Obama has requested an allocation of $45 million in the FY 2015 Budget for the Global Health Security Agenda. If passed, the funds will be used to expand laboratories around the globe for the research of national biosecurity systems.  Global health and the fight and prevention against infectious diseases around the world is a fight that the United States can and will lead in the upcoming decade.