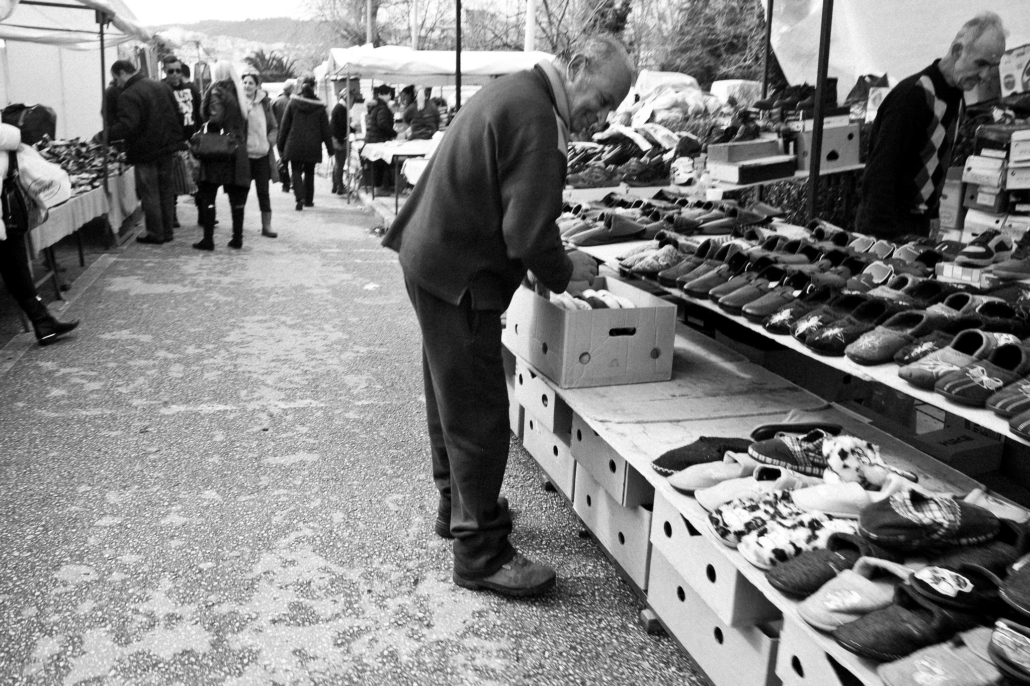 The life expectancy age in Greece has been at a constant 0.22 percent increase since 2015. Out of all the countries in the world, Greece ranked at number 31 in 2019. The current average age of life expectancy is 81 years old. There are many factors that affect this average but the main one is poverty. Here are 10 facts about life expectancy in Greece and how it relates to poverty.

10 Facts About Life Expectancy in Greece

Poverty tends to have a huge impact on life expectancy in Greece. Poverty impacts socioeconomic status, health or living conditions, which all influence the longevity of each citizen. When more Greeks are falling towards the poverty line, they may find it challenging to access what is necessary to live a long, healthy life.