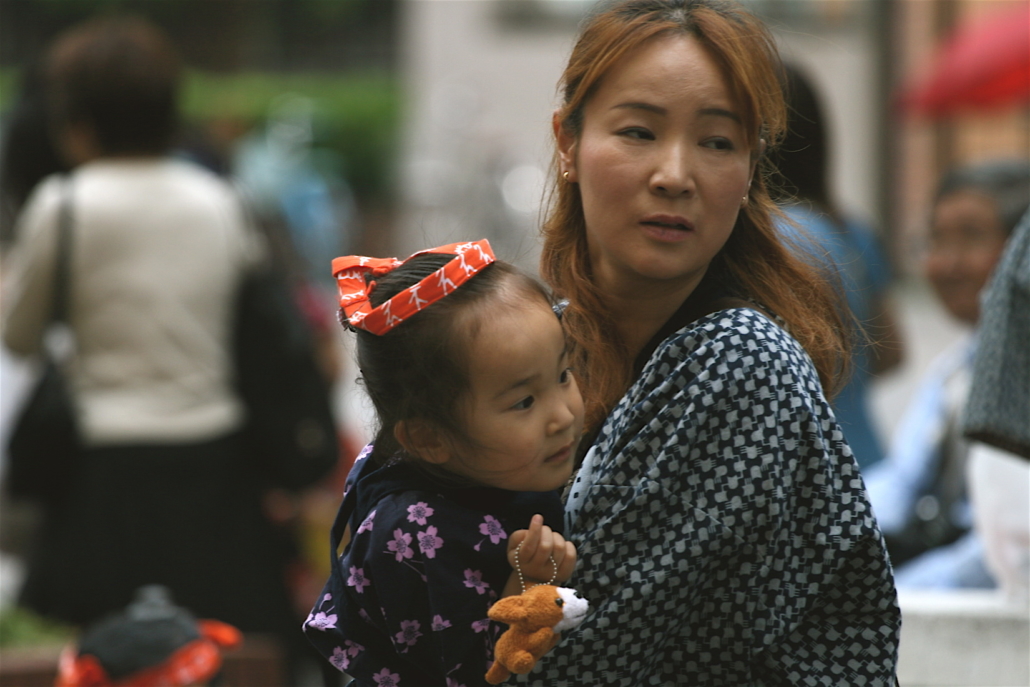 Many know Japan for its technological expertise, deep cultural roots and strong economic vitality. Despite this, Japan has a side that the globe does not always see: child poverty. The impoverished children of Japan lack proper access to proper nutrition, medical aid and educational resources. They are also unlikely to obtain well-paying jobs when they grow up. As a result, the cycle of poverty continues. Here are five important facts about child poverty in Japan.

Not knowing that there is an issue does not mean that the issue does not exist. Nonprofits and local companies are not the only ones who need to care about the children, but the government needs to care as well. Japan is doing what it can to make up for lost time and to prevent more people from losing their childhoods. Moving forward, a continued focus on child poverty in Japan is necessary.