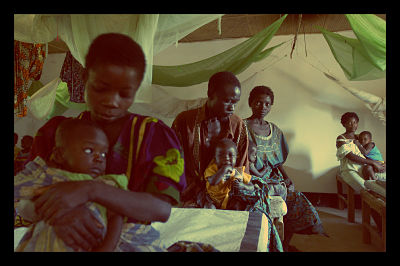 On January 30, the United Nations expressed grave concern for the people of Katanga, the wealthiest province in the Democratic Republic of the Congo (DRC). The country, in a constant state of deterioration and disarray since its independence from the Belgians in 1960, has experienced relative restoration in the past decade thanks to a series of UN missions.

The DRC is the 11th largest country in the world, making it incredibly difficult for any peacekeeping organization, no matter how skilled and vast, to give equal attention to each of the country’s problems. And, the UN admits it fell victim to this difficulty. Increased fighting between the government and sectarian groups in the eastern regions has left the southern province of Katanga in neglect.

Approximately the size of Spain, Katanga is judged to possess about a third of the world supply of cobalt and almost a tenth of its copper. April 2013 marked the entrance of 440 rebel fighters who attacked Katanga, allegedly with no resistance from security forces. In just the past three months, their fierce rebellion for a Katanga independent from the DRC razed nearly 600 homes and displaced over 400,000 individuals.

This number of displaced persons, in a country by no means stranger to such catastrophe, is still considered an extraordinary increase over the past two years.

Doctors Without Borders, currently active in the region, worry that the humanitarian crisis is augmented by an inability for vulnerable people to access proper medical care and assistance. Falling patient numbers, combined with the known increase in need, suggests that many are going untreated. With enhanced awareness of the issues and a global desire to bring peace to the region, perhaps improvements will come soon.

Sources: All Africa, The Guardian, All Africa
Photo: jbrussellimages

We are getting closer to ending #globalpoverty : http://t.co/qCnIfvtKir @BillGates