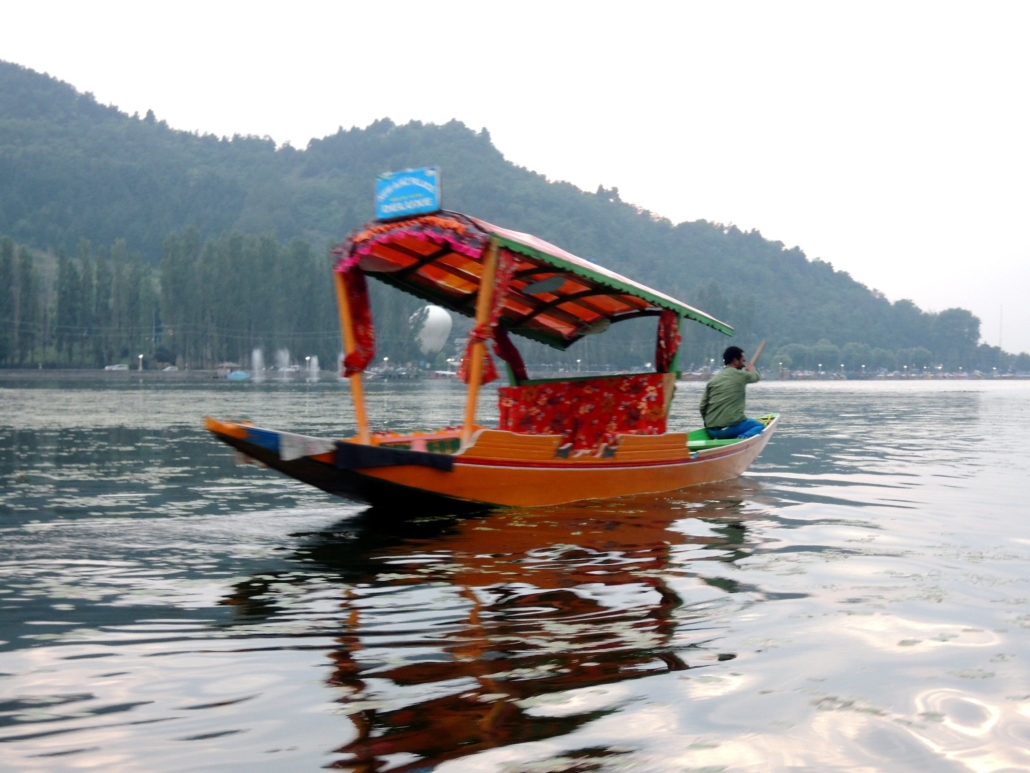 Many countries around the world do not have sufficient access to clean water and two of the most deprived counties are India and Pakistan. Both countries are seeing rapid population growth, but they also lack the proper infrastructure to provide their citizens with water. There is a long history of conflict between the two neighbors, and the heavily disputed Kashmir region has added to the conflict. The water crisis in Kashmir should be the focus, however.

Pakistan is in eastern Asia, bordering Iran, Afghanistan and India, as well as sharing a small border with China. It is the sixth most populated country with around 207 million people. The country also borders the Arabian Sea to the south. It recently ranked 140 out of 180 countries in the quality of water and sanitation on the Environmental Performance Index. Regional conflict, arid land, inefficient sanitation and water conservation resources have contributed to Pakistan’s lack of clean water. In Pakistan, about 21 million people are without clean water.

India has the second-largest population in the world at 1.3 billion people and it lives within an area smaller than the United States. Despite many improvements to water facility access, India still lacks the adequate resources necessary to provide its large citizenry with clean water. Rapid urbanization has caused sprawling urban areas, where the people who live on the outskirts have no access to water unless they build wells.

Close to 600 million people are facing acute water shortages, and 21 cities might run out of groundwater by 2020. Both India and Pakistan commit much of their water to agriculture. India is a grain-producing country, which requires large amounts of water. India and Pakistan both have very low groundwater levels due to using it for farming.

In the 1960s, the two neighbors agreed on a treaty to allocate the water that flows through the Kashmir region. The World Bank brokered the treaty, called the Indus Treaty, in an attempt to properly divert the water that flows into India and Pakistan throughout the disputed area.

Both sides have threatened to leave the treaty. Indus is the name of one of the longest rivers in Asia and its tributaries provide many countries with water. As the conflict over the Kashmir region has risen, the Indian government has threatened to divert one of the rivers by building dams and ultimately reducing the amount of water that flows to Pakistan.

India is also looking to build a dam in the Rari River. Since the creation of the treaty, the Rari River has been one of the main sources of water for Pakistan coming from the Kashmir region.

The Feud Over Kashmir

In 1834, the Sikh Empire annexed Kashmir, but after the war with Britain, the British gained control in 1846. Kashmir ultimately became part of Britain’s Indian colony, with the name Jammu and Kashmir.

Britain relinquished control of India in 1947, after which the Pakistani and Indian nations emerged. Pakistan controls the northern part of Kashmir, while the more southern Jammu and Kashmir are under Indian control. At the time of the British withdrawal, the ruler of Kashmir wished to stay neutral and maintain control over the region.

Kashmir has undergone long disputes. It stands at the northernmost point in India, and to this day, looks to obtain as much autonomy as it can from the Indian government. Both Indian and Pakistan lay claim to the Kashmir region and the region has been the basis of two of the wars between the neighboring countries. In fact, one of the wars was the first war between the two nuclear-armed nations.

As a way to maintain control over the region, the Indian government recently revoked the special rights afforded to the Muslim population in the Kashmir region and took many steps to diminish dissent. These steps included sending troops, enforcing a curfew, shutting down telecommunications like text messaging and internet services and arresting people the government deemed political prisoners.

Many in the region look to obtain independence or even to succeed in Pakistan since their Muslim majority sees Pakistan as a more welcome nation to be a part of. Pakistan and India have fought over the divided region to maintain control, but just recently, India looked to use the region as a weapon against its neighbor. After a suicide attack in February 2019 on Indian soldiers, which the Indian government blamed on Pakistani backed militants, relations between the countries have worsened with both sides threatening the other, and the conducting of airstrikes against Pakistan.

The disputed Kashmir region will only increase in importance as both India and Pakistan face growing populations and decreasing groundwater levels. India and Pakistan are two of the most water-scarce countries in the world, so the water coming from the Indus River system is essential. The water crisis in Kashmir is affecting both countries, and both countries are working to improve access to clean water. There are also many organizations making it their mission to provide people with clean water.

UNICEF has promoted WASH programs to provide communities with education and resources on the importance of hygiene. Groups like charity: water has dedicated itself to providing clean water to countries in need, including Pakistan and India. It does this by building wells, improving sanitation to ensure clean water remains clean and other techniques to obtain and maintain clean water. With better techniques, the water crisis in Kashmir should diminish significantly. Also, the use of water as a political tool would no longer be a viable option.