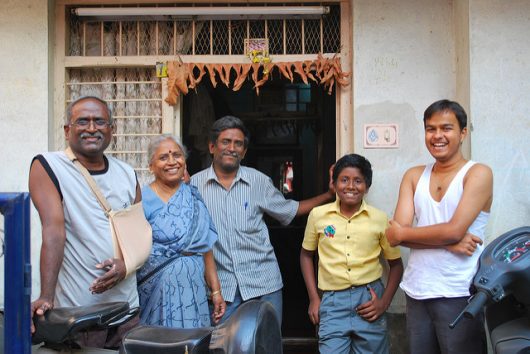 Bangalore (officially called Bengaluru) is the capital city of the state of Karnataka in India. Bangalore is known as the fastest-growing city in India and India’s “Silicon Valley.” The rapid growth of Information Technology (IT) and business process outsourcing (BPO) has marked the city with the global economy. With massive growth comes a downside: one-fifth of Bangalore’s population lives in slums.

In 2017, Bangalore had an estimated population of 12.34 million and nearly 25 percent of this population live in slum areas. A rapid shortage of housing and increased demand for manpower in the city has led to the growth and emergence of slums in Bangalore. Here are 10 facts about poverty in Bangalore.

10 Facts About Poverty in Bangalore

The Karnataka Slum Development Board (KSDB) has succeeded in constructing around 70,000 dwellings for slum-dwellers across the state and 5,000 shelters for people living in slums in Bengaluru. A study indicates that the local activist groups have been somewhat successful in forcing the Government to address issues of housing and other basic amenities. However, for slum residents, government housing projects invariably end up in merely “putting a roof over their poverty.”

As illustrated by these 10 facts about poverty in Bangalore, the rich becoming richer and the poor becoming poorer is a common phenomenon seen in Bangalore. However, ensuring housing is given at low-interest loans, rather than having to fall back on moneylenders, is “one way to improve their standards of living,” said Bharath Palavalli from FoV to The Hindu.