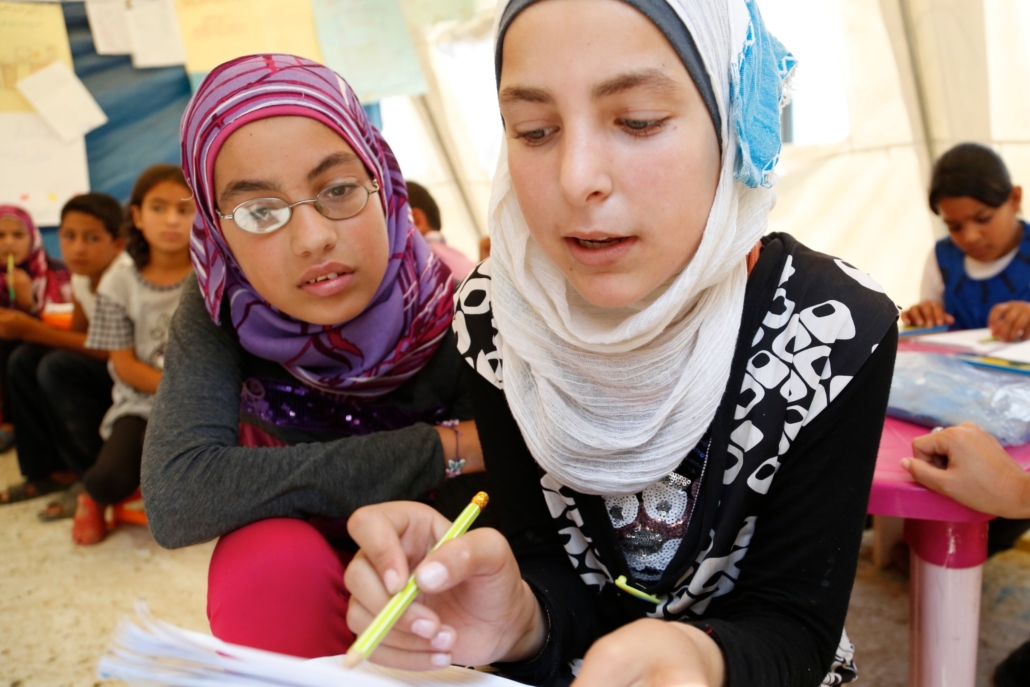 2020 marks the 10th year of the ongoing conflict in Syria. A war that began with the Arab Spring uprising in 2011, the Syrian Civil War has accounted for over 400,000 deaths and the displacement of more than 12 million people. Amidst this conflict, NGOs are working to expand children’s access to education in Syrian tent cities.

The Crisis in Syria

Fighting between Bashar Al-Assad’s authoritarian regime and Syrian separatist groups increased the prevalence of terrorist organizations. Groups, including ISIS, are using this ongoing conflict to strengthen their power in the region. Caught in the crossfire are innocent civilians. Pushed out of their homes, they have been forced to find refuge elsewhere. Thousands of Syrian refugees are now located in neighboring countries, including Lebanon, Turkey, Iraq and Egypt.

According to World Vision, a nonprofit dedicated to lifting children out of poverty, over half of Syrian refugees are children. Bombings limit children’s access to education and healthcare, and the devastation is tearing families apart. Consequently, refugees are relying on resources within refugee camps, also known as “tent cities.”

Syrian tent cities are loose constructions of temporary shelters made from the limited resources refugees can find, including boxes, bed sheets, blankets and plastics. With minimal safety precautions, resources and sanitation practices, tent cities are insecure and put refugees at risk.

Additionally, high levels of displacement exacerbate the financial plight of families, especially for children. UNICEF reports that 85 percent of children are living below the poverty line. According to the World Bank, Syrian children have low levels of enrollment and are especially at risk of succumbing to the numerous pressures involved with poverty. However, local NGOs are working to provide quality education in Syrian tent cities.

Many NGOs are continuing to expand throughout Syria and neighboring regions to provide educational assistance to children in tent cities.

While these are just a few NGOs helping support and rebuild education for Syrian refugee children, they represent the diverse ways children’s education can be improved. Whether it’s funding teachers, building schools or providing access to higher-education opportunities, initiatives to improve education in Syrian tent cities are helping children rebuild after tragedy.

With new global humanitarian problems emerging every day, it’s easy to forget the children impacted by sustained crises – like the one in Syria – who are now facing the long-term effects of insufferable war. By raising awareness, we can change the lives of Syrian children and provide them with the education they deserve.