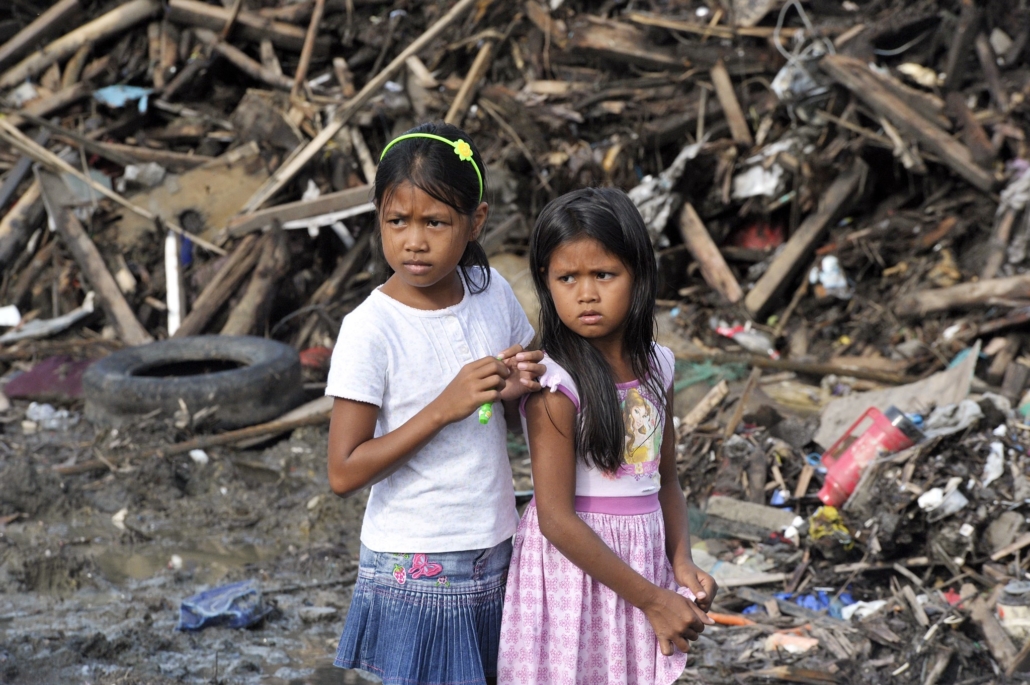 In November 2020, the Philippines faced several moderate-strength typhoons: typhoons Vamco, Goni and Molave. After the disastrous effects of these storms, organizations based in the Philippines and the U.S., as well as ambassadors from European countries, pulled together to provide resources to aid the Philippines in its time of need. In particular, the Philippine Disaster Resilience Foundation (PDRF) and National Alliance for Filipino Concerns (NAFCON) both stepped in to assist those who lost their homes and who were in great need of supplies like food, shelter, water and soap.

The situation worsened beginning on Nov. 11, 2020, as Typhoon Vamco reached the islands. According to the Saffir-Simpson Scale, which generally moves from 210-249 kilometers per hour, Vamco was a Category Four typhoon. Typhoon Vamco affected areas across the Philippines such as Bicol, Calabarzon, Central Luzon and Manila. Moreover, around 350,000 people lost their homes due to this most recent tragedy. Additionally, the storm affected 4 million people due to the destruction of farmland and businesses.

What is the PDRF?

In November 2020, the Philippine Disaster Resilience Foundation teamed up with Dutch, German and United Nations ambassadors to help the Philippines and Cagayan Valley. The Philippine Disaster Resilience Foundation, or PDRF, is a private organization the provides aid during emergencies and disasters within the Philippines. The PDRF managed to deliver food and non-food items to Cagayan Valley in an event called “Aksyon Para Sa Cagayan.” People secured hygiene kits and food, while other organizations like AirAsia provided labor by helping move supplies and managing transportation and temporary housing. The PDRF, along with Netherlands Ambassador Saskia de Lang, German Ambassador Anker Reiffenstuel and U.N. Coordinator Gustavo Gonzalez cooperated to distribute food and organize hygiene kits and other supplies to those in need.

One other group that is working to provide aid and resources to those the typhoon has affected is NAFCON, or the National Alliance for Filipino Concerns. NAFCON is a U.S.-based Filipino advocacy alliance intended to focus on Filipino and Filipino-American wellness. Various organizations involved with NAFCON include Kabataan Alliance, Filipino Community Center, Filipino Migrant Center and Malaya Movement. NAFCON uses connections with the U.S. to gain exposure to provide aid to the Philippines following Typhoon Vamco.

A super typhoon has hit the Philippines that has robbed many people of their homes and livelihoods. Still, Filipinos are lucky to have organizations like PDRF and NAFCON mobilizing to provide aid to the Philippines following Typhoon Vamco. With continued efforts both at a national and international level, Filipinos can hopefully recover and prosper in spite of the effects of this natural disaster.