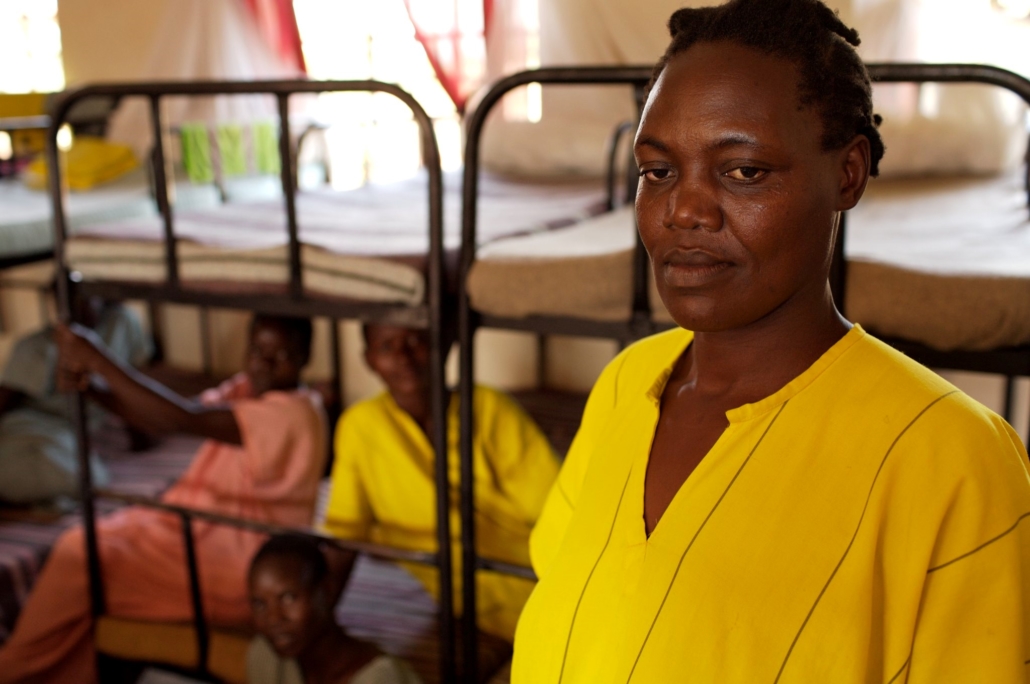 All over the world, people end up in prison in an act defined as “justice.” Over 10 million people represent the worldwide prison population. According to the NIC, its rates are highest in countries such as Seychelles, the United States, St. Kitts and Nevis, Turkmenistan and the U.S. Virgin Islands. All of these countries have class-based systems that produce poverty and subsequently an overrepresentation of their poor populations in prison. Prisons are such a normalized part of most of the world’s justice systems that many do not even question whether the institution is just or not. The African nonprofit Justice Defenders is fighting the very institution that people know as the “Prison Industrial Complex.”

Prison systems all over the world disproportionately target poor people and incarcerate them in horrendous conditions. In the prisons of Africa, which many consider the worst in the world, The International Journal on Human Rights has reported that “prisoners often lack space to sleep or sit, hygiene is poor, and food and clothing are inadequate.” This human rights violation is an injustice in a system supposedly designed to implement justice.

Additionally, the journal highlighted how all people, but specifically women, incarcerated in African prisons are “overwhelmingly poor and uneducated” and thus “sexism is apparent in the criminalization and sentencing of certain conducts.” This targeting and sentencing of all people, but disproportionately women, is again unjust to poor communities. The journal importantly noted how the poor often suffer detainment longer because they cannot pay for an early release. In other words, detained wealthy people often pay their way out of the system. This is a luxury that poor people do not have, therefore causing a higher representation in prison systems not only across Africa but across the world.

There are, and have been, many efforts to combat the injustices of the Prison Industrial Complex globally. However, one nonprofit based in Uganda is providing education through the system in order to fight it. Justice Defenders, headquartered in Kampala, Uganda, includes a varied membership of all kinds of people related to the justice system, from judges and allies to prisoners and ex-convicts. According to Justice Defenders’ website, it strives to use education as a means to tackle the injustices of the system. Since poor people lacking education represent a larger population in prisons, providing imprisoned people with adequate education is imperative.

Justice Defenders creates social and faith groups for imprisoned people in addition to providing legal protection and representation in trials. While working against the injustices of Africa’s Prison Industrial Complex, Justice Defenders also strengthens this community by partnering globally. It is a registered charity in the United Kingdom and addresses mass incarceration in the United States. By creating a strong global movement, Justice Defenders attacks injustice at every level of the prison system and fights for a world free of poverty.

Hope for the Hopeless

Poor people disproportionately represent prison populations across the world, and Justice Defenders is working to right this injustice. One of the most profound statements that the nonprofit has shared is a quote from American lawyer Bryan Stevenson, who argued that “the opposite of poverty is not wealth. In too many places, the opposite of poverty is justice.” Luckily, groups like this nonprofit are on the front lines, fighting for justice. 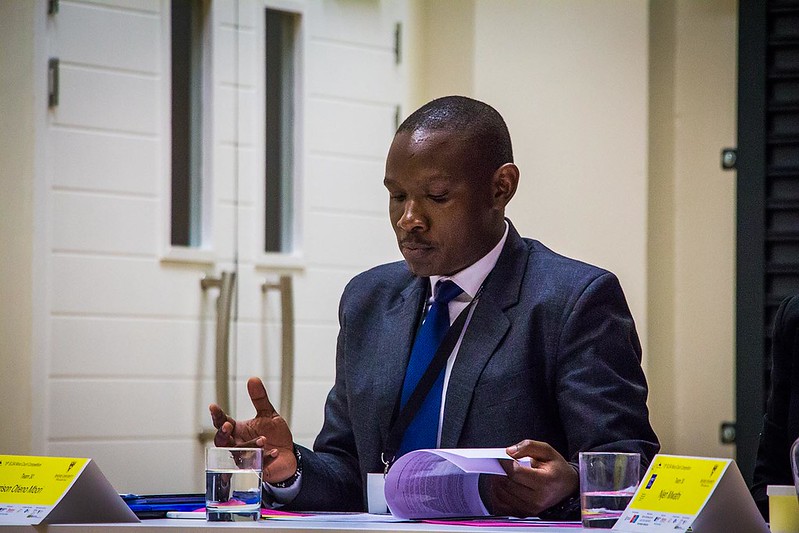 Justice Defenders is a nonprofit that works within four African countries to provide prisoners with skills to defend themselves in court. This organization recognizes that the justice systems in Africa are suffering and aims to transform the lives of people who struggle within it.

Alexander Mclean educated prison communities about the law in Uganda. As a result, he founded Justice Defenders in 2007. This organization currently consists of over 350 workers across over 40 prisons in Africa. England and Wales recognized the organization as a charity. The United States recognizes it as a nonprofit as well. Recently, its impact has captured a lot of positive media attention.

Many other organizations aim to provide defendants with access to more lawyers. However, Justice Defenders works to train new lawyers who are living within the system. The organization believes that defendants have the ability to improve the justice system in Africa from the inside. The Defenders’ model has three core values: education, training and practice. Additionally, the organization partners with top law schools to train prisoners as lawyers and prison staff as paralegals. Furthermore, it runs clinics and offers free aid for those who would not have access otherwise.

Morris Kaberia was a Kenyan police officer when he experienced imprisonment under robbery charges. However, he spent nine years waiting for his trial and in 2013, he received the death sentence. Fortunately, after meeting with members of Justice Defenders, he successfully appealed his case and effectively represented himself in court. Kaberia spent 13 years in prison before his release in 2018. Later, Kaberia studied law at the University of London and is currently representing other prisoners in Africa.

Justice Defenders have successfully served over 30,000 imprisoned clients and have trained over 300 paralegals in over 40 prisons in Uganda and Kenya. Furthermore, it has overturned over 150 sentences and has sent over 15,000 prisoners home to their families. This organization partners with the University of London and 91% of students pass courses offered. The organization’s website tracks and records many success stories of prisoners and students.

While there are still many flaws within justice systems in Africa, organizations such as Justice Defenders are positively instilling change from within the system. Furthermore, Mclean hopes to impact at least 1 million African prisoners within 10 years.