Tag Archive for: Juice Worth the Squeeze 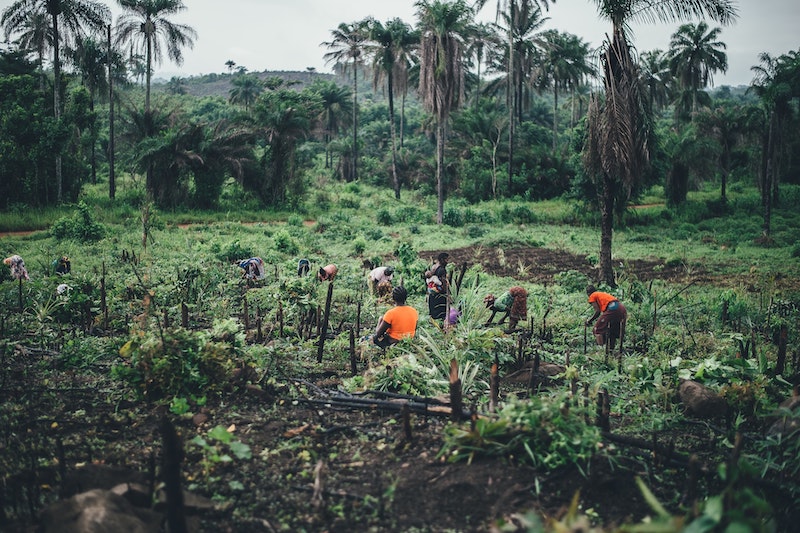 Out of the nation’s population of 7 million, 53% endure conditions of poverty. According to a June 2020 report, more than 700,000 people in Sierra Leone suffer from severe food insecurity. In addition, “Only one-fifth of the estimated 5.4 million hectares of arable land is used for agriculture.” This leaves much room for agricultural expansion in the nation. The agricultural sector is underdeveloped, “dominated by smallholder farmers practicing subsistence farming with traditional methods and limited use of improved seeds and fertilizers.” As such, Sierra Leone’s agricultural sector has much potential to contribute to economic growth.

In 2013, Hamza Hashim, a cacao trader living in Sierra Leone, created the Sierra Juice company as a way to reduce food “waste and give farmers better livelihoods.” While transporting fruits to sell to markets, Hashim realized that due to a lack of cold storage facilities in Sierra Leone and the high cost and unreliable nature of electricity, fruits would start rotting before even reaching the market. Hashim came up with the idea of turning the fruits into “juice as a way to process and preserve the fruit.”

Today, the Sierra Juice company provides more than 5,000 farmers with steady livelihoods by supplying fresh fruit to the company to produce juices. The company’s goal is to provide affordable, natural juices to the community while providing farmers with an outlet to sell their produce.

The company takes it upon itself to train farmers and key equipment operators in order to keep costs low. The company is also responsible for its “own water filtration” and “electricity generation,” making Sierra Juice a “360-degree company.”

Juice Worth the Squeeze

Juice Worth the Squeeze is a 2019 project that came to a close at the end of 2020. A collaboration between Sierra Agra Inc. (Sierra Leone’s “only juice processing company”), Woord en Daad, FairMatch Support (FMS) and IDH The Sustainable Trade Initiative, the project aided “mango and coconut farmers in Sierra Leone.” Sierra Agra itself was responsible for providing incomes to more than “3,500 smallholder farmers” who provided fruits to Sierra Agra, which the company then exported “to the global market.”

Women account for about 70% of the farmers providing fruits to Sierra Agra. In 2018, Sierra Agra bought more than 2,000 metric tons of fruit from these smallholder farmers.  Many of these smallholder farms “have undergone organic audits by Control Union” in order to achieve organic certification that will assist these farmers in accessing “higher market prices” in order to raise their incomes further.

The Juice Worth the Squeeze project provided training and assistance to these farmers to increase agricultural productivity, raise profits and strengthen livelihoods, targeting roughly 7,000 farmers.

Juice companies in Sierra Leone support the people of Sierra Leone by strengthening their livelihoods and providing job opportunities to communities. With support and training to increase productivity and profits, these companies empower impoverished citizens to rise out of poverty.