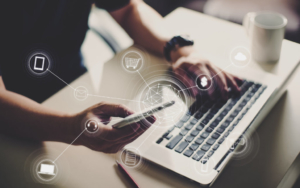 In today’s world, social media is a huge part of everyday life for most people. It allows for communication across continents with the simple click of a button. While many believe that social media imposes a negative impact on society, it is undeniable that this new means of communication can lead to extraordinary change. Here are five examples of social media fighting global poverty.

From reward-granting websites to trending hashtags, there are countless ways that social media can provoke change when used as a tool for raising awareness. The Internet is now a major part of everyday life for people all over the world. This means everyone has the opportunity to join movements already in existence. They also have the chance to begin their own campaigns against global poverty, changing the world one click at a time.