Tag Archive for: Jose A Benitez-Gorbea 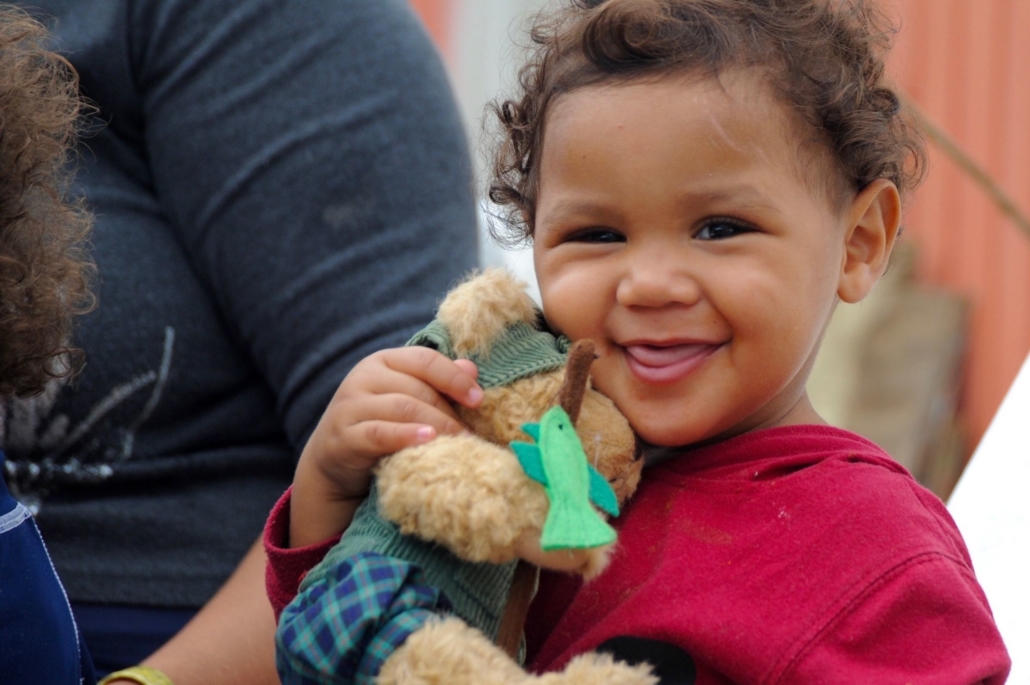 Mental health is at the forefront with many other illnesses and disabilities. It can in many ways be just as dangerous if not more dangerous than physical disabilities or illnesses if it does not receive treatment. Mental health issues do not only affect the individual suffering from the illness but also the family and loved ones around. Many countries experience high levels of mental illness in all of its extremities. Mental health in Puerto Rico has become a serious conversation among the island’s people.

A study published in April 2019, determined the ongoing mental health impact that Hurricane Maria had on the island’s children. Much of the talk about mental health on the island is closely related to the storm. Researchers from the Puerto Rico Department of Education and the Medical University of South Carolina collaborated to study and examine the storm’s effects on the people’s well-being. A significant amount of public school students ranging from third grade to twelfth grade and lived through the storm participated in the study. About 7.2 percent of them showed clinical symptoms of PTSD.

The Foundation’s original purpose was to give housing to young pregnant girls who lacked family support and socioeconomic resources. The name of the organization later changed to Fundacion Santa Maria de Los Angeles (FSMA). It reflects that the organization intends to provide help and care as a nonprofit organization and not just by providing housing.

FSMA benefits from donations that private organizations and the government of Puerto Rico make. It also receives individual or personal donations. Throughout the years, FSMA has adjusted to the times and necessities of youth. It offers new services to new communities with at-risk kids. It is one of the most trusted centers with the most complete help, prevention, training and therapy programs on the island.

One of the greatest achievements that the Foundation has had is the decrease of teenage pregnancies at three schools in San Juan. Executive Director, Jose A Benitez-Gorbea states that “these three schools had an average of six pregnancies per year.” The organization made a module for every school semester centered on safe sex.

FSMA taught about protection, the risks and consequences of actions. The three schools began to have positive results and attained the goal of complete eradication of teenage pregnancies. The seminars also encouraged pregnant adolescents and motivated many away from depression. Today, none of the schools that participated in the Foundation’s program have a single occurrence of teenage pregnancy.

In the year 2018, FSMA helped 9,800 people that hurricanes Irma and Maria affected. It also provided aid to 500 people a month through its seminars. Its goal is to create a better standard of life for all and awareness of mental health throughout Puerto Rico.

There is a necessity to create awareness regarding mental health in Puerto Rico. Some communities are vulnerable to mental illnesses because they do not have the resources to pay for medical services and psychological therapy. FSMA’s mission is to help and offer a safe place with room and board. It provides “food, objects of primary necessity, medical and psychological assistance and love,” said Jose A Benitez Gorbea.

Schools, public housing and other communities hold seminars on prevention and education on subjects that affect today’s youth. The subject matters that the seminars cover include bullying, suicide, depression, anxiety, self-esteem, self-care, responsible sex, management of emotions and how to maintain a healthy social life among others.

The team includes a group of professionals dedicated to mental health. Two psychologists are responsible for clinical supervision and the coordination of the other positions. There is also one social worker in charge of the records who also helps with crisis intervention. FSMA collaborates with the Universidades Interamericana and Carlos Albizu of San Juan. There is a training clinic center where 15 students from these universities do their clinical practice to obtain their doctorates. Theses students offer seminars and work every day with patients in therapy.

In the administrative sector, there is an executive director, an assistant administrator and a service helper. “There is also a huge help which also comes from fifteen volunteers. Eleven belong to the union of directors and four are individual volunteers. These volunteers are in charge of making fundraising activities possible,” said Jose A Benitez-Gorbea.

FSMA is one of many organizations that is aware of the importance of mental health in Puerto Rico. It began assisting the physical, emotional and psychological needs of pregnant adolescents over 20 years ago. Today, it continues to provide support and care. FSMA eradicates teenage pregnancies in lower-income public schools in San Juan. It also facilitates the improvement of the emotional and psychological conditions of many kids. FSMA puts a stop to suicide, mutilation and risky behavior. The Foundation supports encourages and influences the island’s youth. FSMA believes that the youth of the country relies on the future.