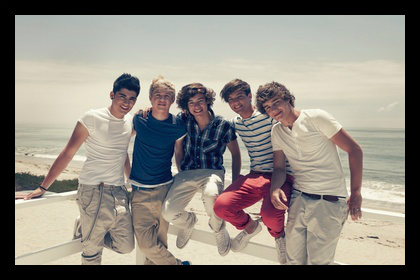 For Justin Bieber, Jonas Brothers and One Direction fans, there is an ultimate concert package available right now until April 26, 2013, to meet and see all of them in concert – and the best part is the auction price benefits the American Red Cross.

CharityBuzz.com is hosting the auction, where four people will win:

The American Red Cross prevents and alleviates human suffering due to emergencies and natural disasters, by mobilizing the power of volunteers and the generosity of donors. It is not a government agency, it is independent and neutral, and operates for the good of all. The Red Cross originated in 1863 to care for and protect wounded soldiers and introduced a common red cross symbol to protect medical personnel on the battlefield. The global Red Cross, and more recently Red Crescent, mission and scope have evolved into the world’s largest humanitarian network – the only NGO with specific responsibilities outlined in the Geneva Conventions. Today, the American Red Cross and its partners provide humanitarian assistance to the world’s most vulnerable populations.

Some celebrities know they have an obligation to give back to the people and communities that built them, and they are in a unique position to have a massive impact. The bid now stands at $10,500.