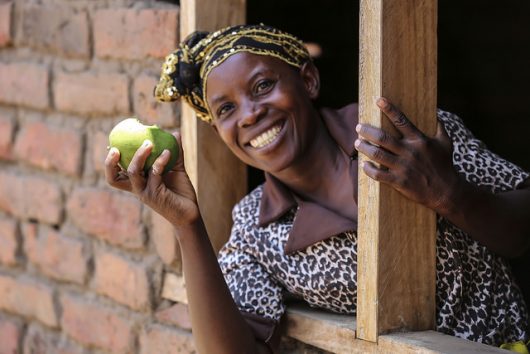 The Joint Programme Model was created by the U.N. to help in the fight towards ending the HIV/AIDS epidemic by the year 2030. To meet this goal, known as the “2030 Agenda for Sustainable Development,” it has been noted by the Global Review Panel that the program is in critical need for reform.

The Global Review Panel recently issued a report which identifies key changes that must be made within the Joint Programme Model to help combat the spread of HIV/AIDS around the world. Particularly, it focuses on ways to effectively assist persons who are already infected.

It is the panel’s belief that the creation of the Joint Programme Model has thus far been one of the most instrumental and practical ways to try and eliminate the disease. However, a few suggestions within the report include targeting ways to reduce HIV-related stigmas, reducing the number of deaths caused by HIV/AIDs to fewer than 500,000 and reducing infections caused by HIV to fewer than 500,000.

The report further elaborates on more detailed improvements that are critically necessary for the program’s overall success. Such improvements include making fast-track countries a priority in the allocation of financial resources, as well as maintaining a focus on the mobilization and allocation of funds. By doing so, governmental leaders can ensure that the program remains adequately financed for global ventures.

Additionally, a major concern among members of the panel rests on the need to hold individuals such as cosponsors and the Secretariat accountable for their actions with respect to the overall 2030 plan. Panel members further believe that a transparent public reporting system should be set in motion that “shows the impact of results for people living with and affected by HIV and captures the entirety of Joint Programme financing and performance.”

Awa Coll-Seck, co-chair of the review panel, has expressed her opinion in that all individuals and organizations involved in the 2030 plan to end HIV/AIDs should work together as a sort of think tank to efficiently reach resolutions in the fight towards ending the disease on a global level.