Tag Archive for: Jobs for Women 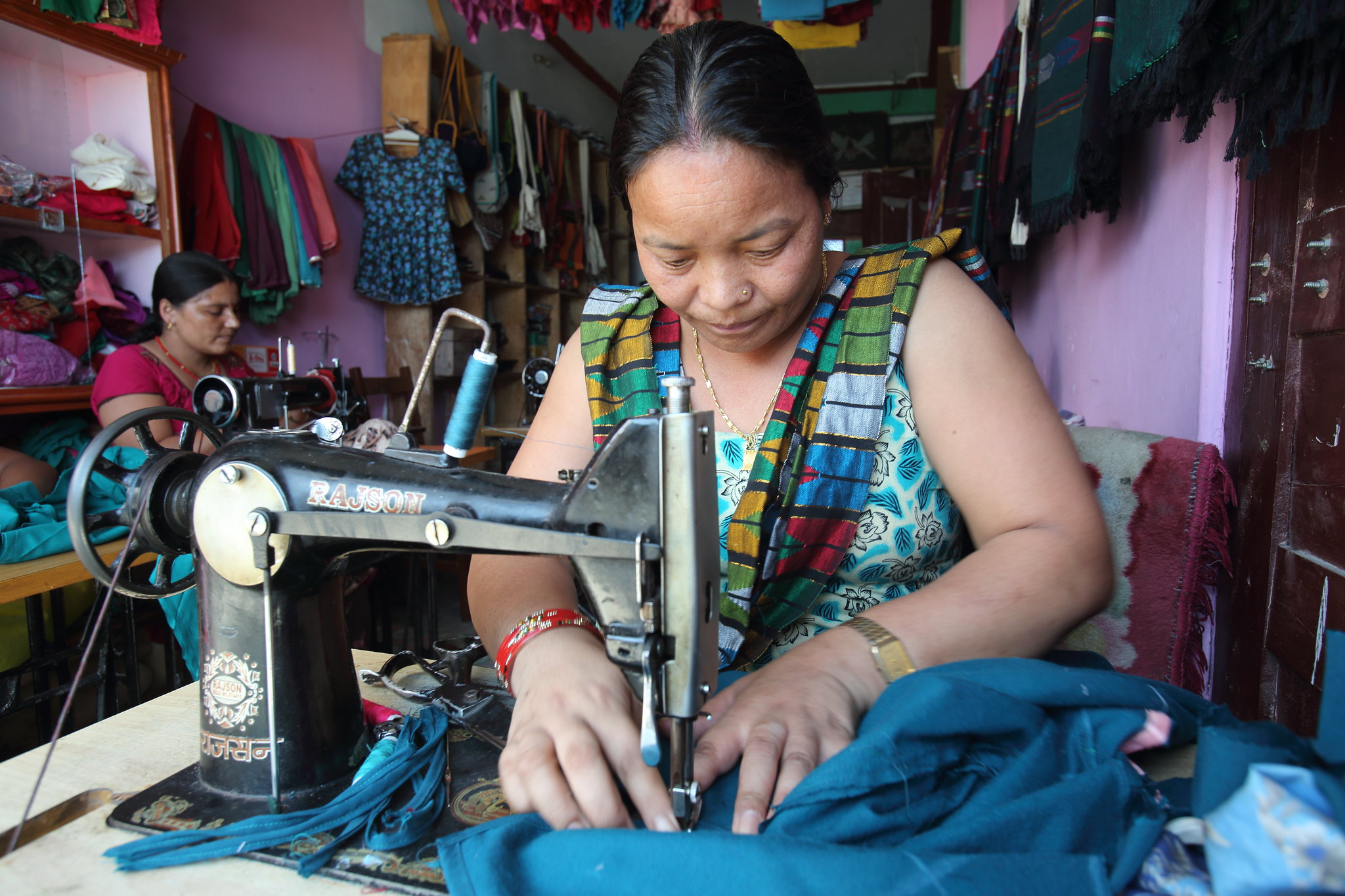 These organizations are wonderful examples of how social enterprises have effectively empowered locals in the social entrepreneurship space. Through innovation, investment in local resources and talent, and measurement practices, these organizations have helped social entrepreneurs around the world to scale and grow. In doing so, they also address social problems like poverty, at-risk youth and hunger in their community. The results have been improved health, increased economic opportunities, safer environments and increased access to clean water and energy. 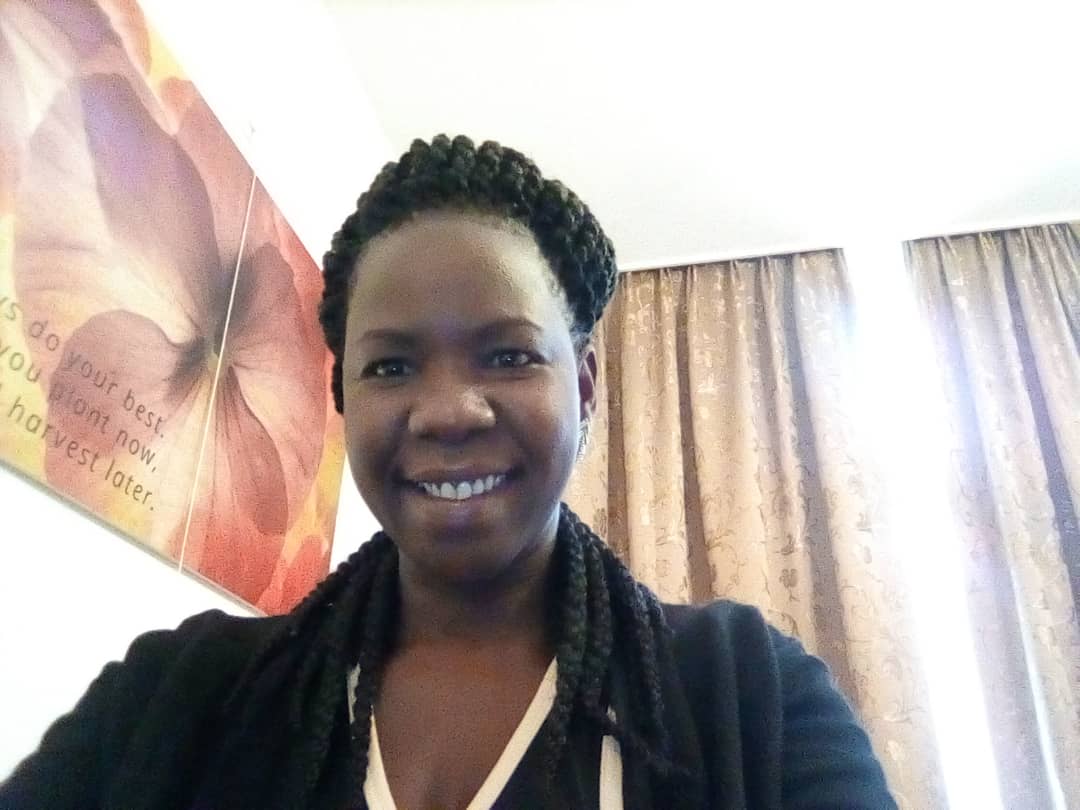 For more than 30 years, the Lord’s Resistance Army (LRA), led by Joseph Kony, terrorized the northern region of Uganda and murdering its people. It is estimated that the LRA has abducted more than 67,000 adolescents to use as child soldiers, sex slaves and porters. Organizations like Golden Women Vision are giving hope back to the citizens of Uganda.

The Destruction Left Behind

Golden Women Vision works to improve the social-economic status of the people left vulnerable from the insurgency. Even after the conflict ended, the terror continued for many victims. Women were left battered and lost, some without limbs or living with bullet wounds. Widows were left without husbands and single mothers had their children taken by the LRA. These women were at a disadvantage for even basic survival.

“The real victims are the many who are in dire need of even finding what they need to eat on a daily basis,” said Joyce Freda Apio, a Kampala-based transitional justice expert, regarding how the insurgency left many without a source of income and stability.

Sylvia Acan was one of those women severely affected by the insurgency. She lost her family to the conflict and was sexually assaulted at the age of 17. Acan had to marry her attacker when she learned she was pregnant. In an effort to learn to provide for herself, Acan signed up with a nongovernmental organization called Caritas. Caritas trained women affected by the conflict in catering services to help them recover and reintegrate with society.

By 2008, Acan learned how to bake, gained business skills and realized the importance of financial savings. She also realized her skills could positively impact the lives of women around her. The traditionally patriarchal society of northern Uganda limited the potential of women. Many females affected by the insurgency were stuck in the cycle of poverty and hopelessness.

Sylvia Acan is the founder and director of Global Women Vision. She started the organization to change the futures of these women. The community-based organization trains women and girls with income-generating skills like baking, making soap or creating paper beads. With 84 members since its beginnings in 2011, the Golden Women Vision helps victims regain a sense of control and sufficiency. She states that she will “spend the rest of her life on this earth” creating activities and possibilities for the survivors of that brutal time.

Golden Women Vision works to provide women the skills and knowledge necessary for self-sustenance. By teaching women how to create financial independence and security through their own means, they can be more successful throughout life. By forging a positive future and peace within the community, the organization not only teaches the women how to financially survive but also builds bonds with each other.

“There is no one helping us so we are helping ourselves,” Acan said. “The world should see what women are capable of doing.” 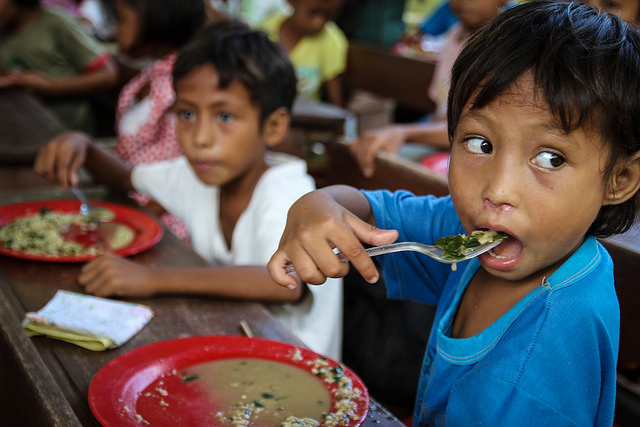 A Global Need for Food

One in seven people worldwide are hungry, and one in nine do not have enough food to lead a healthy, active lifestyle. A reduced diet causes 45 percent of deaths in children under five, which adds up to 3.1 million children every year.

Cuddle+Kind, founded by Derek and Jennifer Woodgate, was created with the aim of reducing these numbers and feeding hungry children around the world. The couple was inspired by their three young children and how heartbroken they would be if they could not feed and provide for them. The Woodgates have a background in health, so they understood the important role that nutrition plays in a child’s life.

The couple spent a year establishing partnerships with artisans in Peru and designing the dolls. Dolls in all different types of animals are available, including dogs, foxes, cats and bunnies. Each comes with a unique name and personality. Cuddle+Kind officially launched in September 2015 on the crowdfunding website Indiegogo.com. In just seven weeks, the company sold enough dolls to donate 163,543 meals.

Since its beginning, Cuddle+Kind has moved to its own website but maintains the same mission of providing ten meals for every doll sold. The company aims to provide one million meals to children in need every year. The meals are provided through several partnerships with nonprofits, including the World Food Program, the Children’s Hunger Fund, the Breakfast Club of Canada and several orphanages in Haiti. Through these organizations, Cuddle+Kind feeds children around the world and has donated more than 4,452,292 meals since 2015.

Proper nutrition leads to an increase in school attendance and improved educational performance. Girls have higher school attendance when food is not an issue. Additionally, a child’s psychosocial and emotional development has been linked to proper diet and eating habits. Children who are not fed regularly do not develop the same bonds with a caregiver that is typically established. When a family or community shares a meal there is a social component that a child is exposed to and learns from. As Cuddle+Kind feeds children, it provides them the ability to reach higher academically and grow to be stronger, more capable people.

In addition to improving the lives of children, Cuddle+Kind empowers women in Peru by providing them sustainable, fair-trade income for creating the dolls they sell. The business has created over 500 jobs for Peruvian artisans, which is needed in a country where only 39.6 percent of women work in wage or salaried positions as compared to 50.1 percent of men.

Being a socially-minded organization, Cuddle+Kind feeds children with the motive of continually improving the world. As a business that works for the good of children in need and emboldens creative women, Cuddle+Kind is blazing a path of kindness and generosity that will have unending benefits for those they reach.