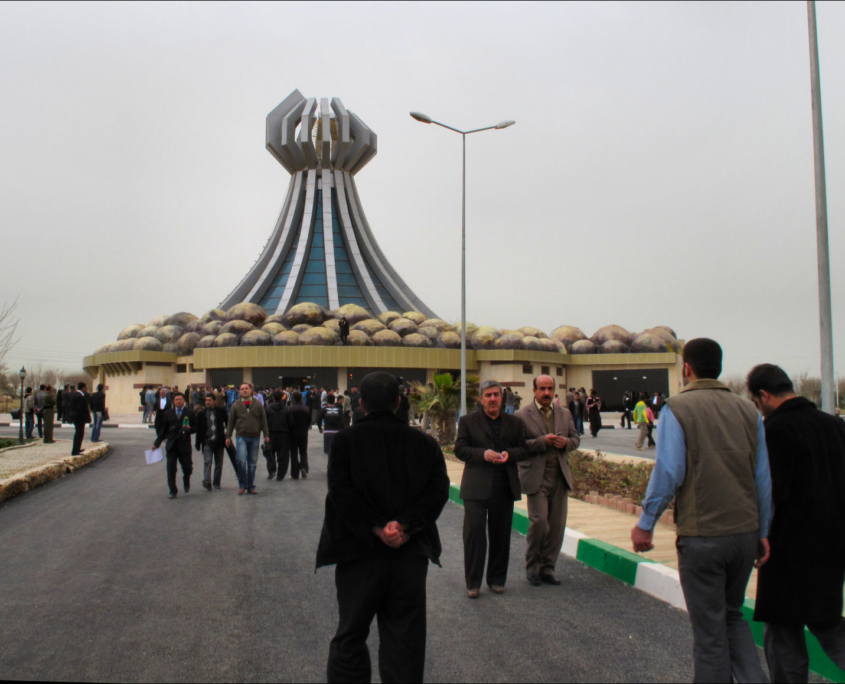 Getting a college degree in Iraq doesn’t mean that you have a guaranteed job in your field after graduating, let alone a job in any field. The job shortage in Iraq has led to an increase in poverty and has destroyed the dreams of many graduates. This job shortage is an ongoing conflict that impacts the goals of the young generations in Iraq. According to the World Bank, 22% of men and almost 64% of women between 15-24 years are unemployed in Iraq.

With billions going yearly to its public service, the nation is in an economic vise. It has been estimated that public employees get about 17 minutes of work done every day. Currently, Iraq is the seventh-largest country producing oil, but oil revenue has been decreasing. The nation spends little of the income it generates on potential economic development of the implementation of projects. Iraq is unable to pay its bills due to a lack of funds. This led to a financial meltdown, which resulted in the fall of the government after widespread movements against corruption and unemployment. The marches were centered against high state officials in a community where unemployment hovers about 15% and one in every four people lives in poverty, earning as little as $2.20 per day.

Approximately 700,000 young Iraqis join the employment market every year. A primer published for the World Bank on job development in Iraq listed the youth unemployment rate at 36%. There is no noticeable difference in the rate of unemployment between young people with primary education and those with higher degrees. Because of this, Iraqi youth have been at the frontline of occupation riots in Iraq. Similar to Iran, the country’s poor budget management and corruption have been central to their outrage.

Iraq’s prosperity is largely dependent on its ability to build employment for the young population. This is particularly true of university-educated young people. A study by the World Bank estimates that Iraq needs to increase the number of jobs by 100 to 180% to address its workforce needs sufficiently.

The International Labor Organization (ILO), together with the Ministry of Labour and Social Affairs of Iraq (MOLSA), is implementing DWCPs in Iraq. DWCPs are systems for financial guidance that focus on creating jobs through the growth of the private sector. They also assist with the expansion of social security coverage, freedom of association and National Employment Policy design and implementation. In March 2020, in response to a request by MOLSA, the ILO formed the first cooperation department for Iraqi counties in the city of Baghdad. With a budget of $17.5 million, the program is implementing five projects to encourage quality work and increase job opportunities. These projects will help Iraq’s government, employees and employers.

Overall, there are high hopes for the country’s future. The youth are not going to stop demanding change until they get it. With big changes the government is hoping to make in the next decade, there could be a possible decrease in the rate of unemployment.