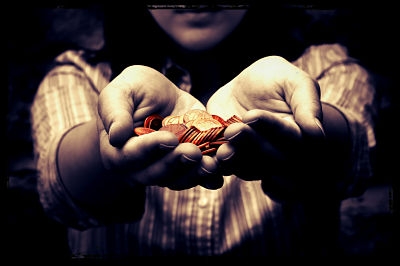 Despite Congress’ efforts in January to increase the tax savings for charitable donations, Obama’s newest proposal will lower it from the current 39.6% to 28%.  A cap on itemized deductions basically means that when someone makes a charitable donation, the amount that they can claim on their itemized tax deduction is now about 10.8% less than before. For example, say a person who earns about $450,000 a year makes a donation of $1000 to UNICEF. Originally, they would be able to write off $396 but with the change in charity deductions, can only write off $280.

This change, however, will only affect those in the top 35% tax bracket (those who make more than $335,000). For Obama, this is a major source of money that he would use to help pay for the $447 billion job plan he introduced a few years ago. It is also a way to make sure that the rich are paying a higher share of taxes and eliminating the loophole of writing-off thousands and thousands of dollars.

But what does this mean for nonprofits? And aside from them, what does the fact that this is even an issue mean about society and giving in general? To tackle the first question, Philanthropy.com referred to a study by economists John Bakija and Bradley Heim that concludes that for every 1% decrease in savings (in this case, about 10.8%), there is an equal 1% decrease in the amount given. They do, however, mention that there are many other factors that affect how much donors give and that this change will affect each charity in a different way.

The second question seems to be the elephant in the room. It is not naive to assume that people choose to give from the heart. Yes, we live in a country that allows those who donate to receive some sort of benefit for doing so, but at a time where our passions for a cause should be the driving cause of our actions and charity, why would receiving only 11% less on a donation make the wealthy hesitate when giving to a cause?

Perhaps the charted out reductions in total donations is frightening to some charities. They should still remain hopeful that there are those in the 35% tax bracket who will continue to donate at the rates they have previously, regardless of this new change in policy. Obama’s intent to bridge the income gap and require the wealthy to pay more taxes is understandable; but so is the fear of many nonprofit organizations.