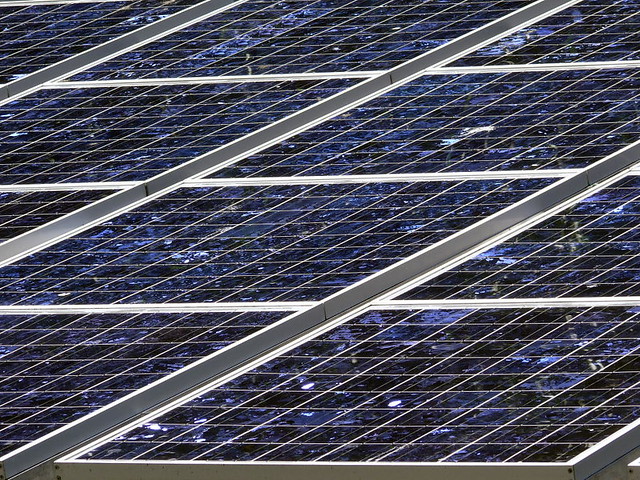 In the modern world having efficient energy infrastructure is vital for a country to find social and economic success. Lack of a proper energy infrastructure is one of the major factors that can hinder a developing country’s economic development. Many countries in the developing world at this moment are suffering from frequent power outages and insufficient power supply access, which are having negative consequences for their populations.

The Effects of Energy Poverty

Lack of access to a reliable energy source and energy services is commonly known as energy poverty, which affects more than 1 billion people in the world. Energy provides all of the basic necessities for human beings. Energy is utilized to provide human needs such as lighting, heat and proper water services. Indeed, there is a proven link between many of the markers of poverty, such as illiteracy, infant mortality, lower life expectancy and higher fertility rates, and only having access to inadequate energy services. This doesn’t surprise politicians, as modern public services and businesses, such as health care, education and communications are dependent on energy to properly function. Doctors need proper lighting to operate, vaccinations and blood cannot be properly stored without a cooling system, and medical equipment, such as X-rays need power to operate.

Advances in technology related to solar power are becoming increasingly efficient in function. Solar technology is seeing a persistent increase in energy output efficiency and is easily capable of functioning in a variety of locales. Solar energy is viable because many developing countries are located in regions where access to the sun’s rays is optimal and are applicable to both homes and villages. Solar power can also help countries gain energy independence, meaning countries can reduce or eliminate dependence on energy imports. A reduction of energy imports can be extremely cost-effective as demonstrated by the Ukraine which has saved $3 billion on energy imports from Russia by going solar.

Wind power is one of the most cost-effective power sources available because it is sold at a fixed price and its fuel is free, making it vital for developing countries. Wind is a local source of energy with an abundant supply that is inexhaustible. In the developed world wind energy is creating an abundance of jobs with 100,000 people being employed in the United States by the U.S. wind sector. With unemployment being a major cause of poverty in many developing countries, the adoption of wind power could create a large number of jobs for these countries.

As the market for renewable energy continues to grow, innovation has lead to the birth of new technology that generates energy through alternative means.

In the 21st century, smart grids are becoming increasingly common in the developing world. They are of vital use because of their cost efficiency, reliability and ability to manage energy consumption. Currently, developing countries such as China, India and Brazil have been world leaders in smart grid design and usage. Over the past 20 years, the number of photovoltaics (PV) installed has increased so significantly that it is now the third most important renewable energy source behind hydro and wind power. Solar PV systems are viable because they can operate for long periods of time with minimal maintenance making operating costs low after the initial installment.

Proper investment in renewable energy can assist countries in providing adequate energy services to their populations. With the jobs it creates and the positive contributions renewable energy has to a nation’s energy infrastructure, developing countries could utilize it to alleviate poverty within their societies.