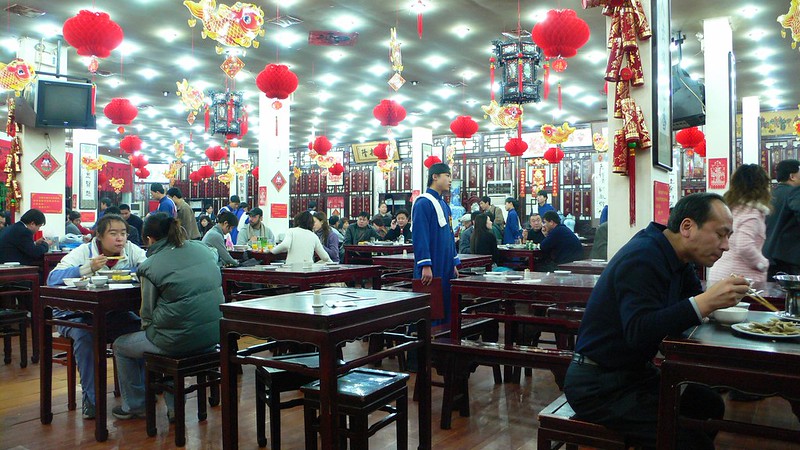 The global economy is an ever-changing and ever-expanding system. Whether through the opening of new markets, job creation or GDP fluctuations, one can measure the success of an economy in numerous ways. However, attempts at sustainability goals receive more specific judgment. The Sustainable Development Goals (SDGs) measure the success of an economy not only in regard to its growth but also that growth’s sustainability. Many countries with SDGs are those that have a pivotal impact on the world economy overall. This correlates with positive updates on SDG 8 in China, which commits the nation to the achievement of full employment for all citizens by 2030.

The Chinese economy has undergone many changes over the centuries. In the first 1,500 years, China followed the policy of Isolationism strictly. In the next few centuries, China gradually opened to the European countries. Many countries such as Germany, Russia and England vied for control over many of China’s crucial exports and markets. By the 20th century, China faced more pervasive and detrimental economic factors. It suffered from the toll of its countless Opium Wars as well as the resulting strain of having to compete with other countries vying for its resources. But by the mid-21st century, the post-WWII economic boom rejuvenated and then expanded China into the economic force that it is today.

Positive Correlations for SDG 8 in China

There are positives to China’s economic growth. World reliance on Chinese goods does not have a parallel, with China occupying a large percentage of the world’s imports. Furthermore, the particular rise in GDP in Beijing, which now accounts for 5% of China’s GDP, indicates the importance of Beijing as an ever-growing and pertinent city in China and the world’s economy.

Beijing itself has also sought to expand the visibility of industrialization in China. For example, Beijing devised a plan to push 15 million people into workplace training, as well as the expansion of 11 million more jobs by the end of 2021. China’s rise in GDP is so colossal that it actually managed to grow by 2.3% during the COVID-19 pandemic while many other prominent economies have dropped by 2.3%. This suggests positive updates on SDG 8 in China for development and job creation. Furthermore, estimates of China’s GDP, if its growth continues, could overtake the U.S. economy by 2028. If the value of Chinese currency continues to increase, it could accelerate this rise by 2026.

The results of these estimates are promising, but they are still only estimates. Moreover, there are prominent issues when it comes to the area of decent work. China’s advancing industrialization puts profound stress and lack of availability on its rural citizens. Those left behind in China account for about 30.46 million and are confined to the rural areas in China.

One of China’s main problems is the uncertainty of it all. Furthermore, a Communist government controls China. As a result, the political system suffers from high amounts of censorship and misinformation. Eric Hu accounted in the New York Times that “China is both the world’s newest superpower and its largest authoritarian state.”

Hu’s and similar statements acknowledge the economic power of China. However, the nature of China’s political system does question the validity of its informative claims, including those of an economic nature. China resists forfeiting government control or enlisting the aid of NGOs. In fact, many successful NGOs have to operate without government permission in order to assist people facing poverty. Yet, there is some improvement in this area, with available NGOs like Jiangxi bringing 500,000 yuan to struggling Chinese villages as well as financial plans for its disbursement.

China’s middle class may be on the rise, as well as its GDP and hopeful updates on SDG 8 in China. However, in order for true advancement to occur, there needs to be a greater emphasis upon financial aid and transparency towards its citizens who are in poverty and even extreme poverty. If this occurs, coupled with China’s impressive GDP growth, the country could attain many economic benefits.