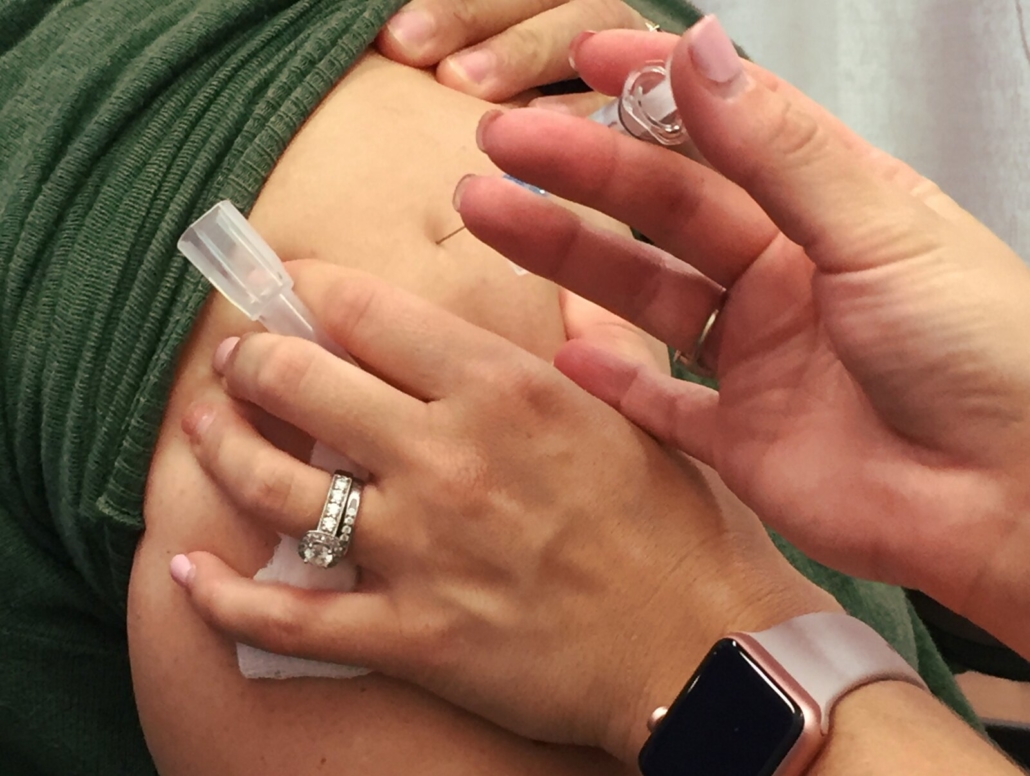 There are many different methods of non-traditional vaccines or needle-free vaccines that are being produced and becoming more available every day. For example, these include dry powder vaccines or patches. Most notable are jet injectors. Jet injectors use a large amount of pressure and fluid to breach the skin in a very fast motion. These vaccines are effective for usage in countries with extreme poverty because traditional vaccines need to be refrigerated. They also require a way to keep needles sterile. These five benefits of needle-free vaccines detail on how to solve these problems and more.

With these benefits of needle-free vaccines, it’s clear this is the direction that the world should be headed in. They are cost-effective, sanitary, fast and nearly painless. As a result, access to vaccines could be provided to third-world countries at a more effective and reliable rate as they don’t need refrigeration and clean water.