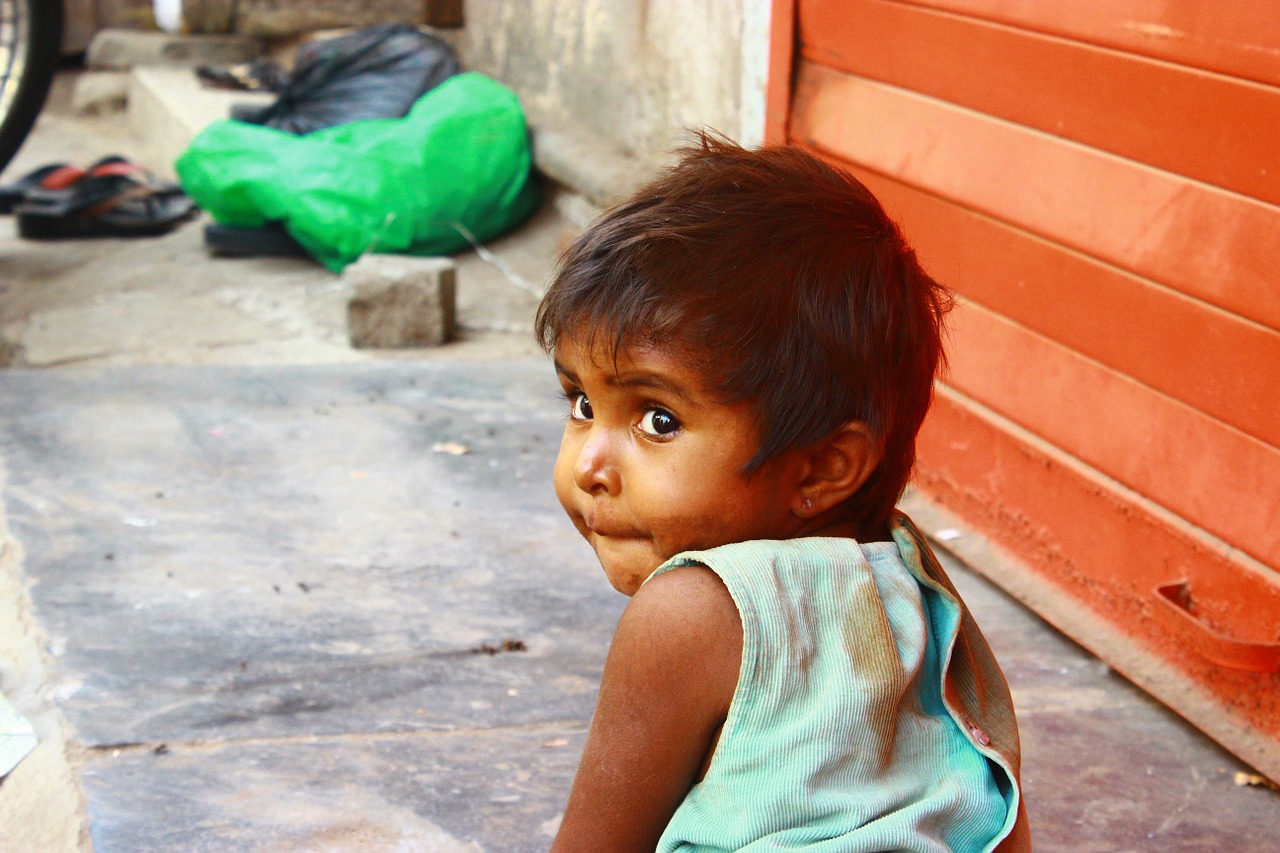 Many citizens of developing countries struggle with poor living conditions and a low quality of life. They often do not have access to what they need to stay healthy, and are no stranger to the issues of malnourishment, disease and high infant mortality rates. Luckily, people around the world have begun to take notice, developing innovations designed specially to combat these issues. These innovations are being produced and delivered across the globe, saving countless lives. Here are five of the leading innovations fighting poverty.

Some infants are unable to breastfeed due to medical conditions, premature birth or the death of their mother. Unable to get the nourishment they need, these babies are at risk of malnourishment and death. The NIFTY Cup is designed to help infants receive breastmilk without the risk of choking and other complications. The cup is made of soft silicone that holds a small amount of breastmilk, which flows into a small reservoir at the edge, allowing the baby to drink easily. This simple invention is helping to save the lives of children in Malawi and Tanzania, especially premature babies, who are less able to breastfeed safely.

The Embrace Warmer is another among many innovations fighting poverty by treating hypothermia in infants. It is a portable warmer specifically designed for infants, and is much less costly than other warmers and incubators. Many hospitals in developing countries are ill-equipped to save the lives of hypothermic babies due to underfunding and overcrowding. The cost-effective Embrace Warmer, therefore, is just what hospitals and mothers need to keep their children safe and warm. So far, it has reached over 200,000 infants in 20 developing countries.

Developing countries often have issues with sanitation, and diseases can run rampant. Vaccination is important to keep the population of a developing nation safe, but ensuring the cleanliness of the needles can prove to be a challenge. The Jet Injector reduces the risk of using improperly sterilized needles by using “a high-pressure, narrow stream of fluid to penetrate the skin.” It offers the same protection as a vaccine given through a traditional needle while reducing the risk of infections due to improper sterilization.

Iron is an essential nutrient especially important to pregnant women and infants. Unfortunately, it is easy to develop a deficiency, particularly in developing countries. Lack of a sufficient amount of iron can lead to the development of anemia, a condition in which one’s body weakens from the inability to get enough oxygen. The Lucky Iron Fish is an easy-to-use supplement that combats this issue, and it is much more affordable and long-lasting than typical iron pills. When left in water or other liquid-based meals, it releases iron that enriches the food. One fish costs less than $50 and can be reused for up to five years.

Iodine is another important nutrient commonly found in seafood and vegetables. It can be a challenge for those in developing countries to obtain iodine if they do not have access to either of these food groups. Iodine deficiencies are especially widespread in India, where the soil is notoriously iodine-poor and many citizens are vegetarians. The Life Saving Dot, another among many innovations fighting poverty, fuses culture and innovation to solve this problem. While a bindi is a traditional dot Hindu women wear on their foreheads, the Life Saving Dot is a bindi adhesive with added iodine that absorbs into the skin, providing wearers with the dose of nutrients they need. It is extremely affordable, simple to make and easily incorporated into these women’s lifestyles.

These innovations fighting poverty are saving lives and keeping people healthy in developing countries, showing just how powerful technology can be in the fight against poverty. Through current and future innovations, conditions will hopefully continue to improve for the impoverished.