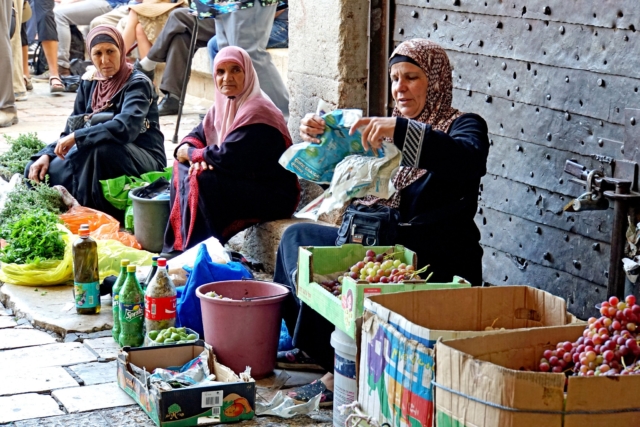 Emm Roy once stated that when a person has a mental illness, “People assume you aren’t sick unless they see the sickness on your skin like scars forming a map of all the ways you’re hurting.” In Israel, people associate much negative stigma with mental illness for this very reason. The most significant barriers in the fight to aid mental health in Israel include shame and stigma in communities.

Anxiety and Depression During the Pandemic

When the COVID-19 pandemic was at its peak in February 2020, statistics showed a significant increase in anxiety and depression rates in Israel. A study published in June 2020 found that “only a small percentage of the sample received mental health care from a professional, with native-born Israelis less likely than recent immigrants to receive such care.” To learn more about people’s hesitance to receive help, the Mental Health Services at the Ministry of Health conducted a study to examine these attitudes.

This study on mental health in Israel discovered that while the public may be open to receiving psychiatric treatment, the stigma that many associate with such therapies discourages them from getting the help they need. Approximately one-third of respondents do not know if they have access to a mental health clinic in their area. Additionally, the study showed that people do not want to enter a psychiatric hospital when they have mental illness issues; they would rather go to a psychiatric ward in a general hospital. Meanwhile, the study showed that individuals who do not experience mental health difficulties often express feelings of fear.

The stigma surrounding mental health exists in Israel’s workforce as well. About 52% of the people questioned stated that “they would not hire a person with a psychiatric illness.” Additionally, roughly 35% of these respondents would be unwilling to work with someone with mental health issues and 31% felt unprepared to have a coworker with similar difficulties.

The stigma that many attach to mental illness in Israel stems from a lack of understanding and education. Because mental illness may not manifest physically, when people see an individual acting strangely or unusually, they tend to fear what they cannot see.

To help establish a culture of acceptance in Israel, in February 2021, the Jerusalem College of Technology partnered with McLean Hospital “to localize and adapt McLean’s award-winning campaign, Deconstructing Stigma: Changing Attitudes About Mental Health.” With this project, students at JCT will attend seminars that share research on the stigma surrounding mental health and allow students to speak to individuals who are suffering from mental illness.

After undergoing this education, the students will then share the knowledge they have received with different communities throughout Israel and break the stereotypes surrounding mental health in Israel. McLean Hospital’s program teaches people to have empathy for others and encourages open discussion on a traditionally taboo subject. Most importantly, its efforts are showing individuals who are currently suffering from mental illness that they no longer have to suffer in silence.