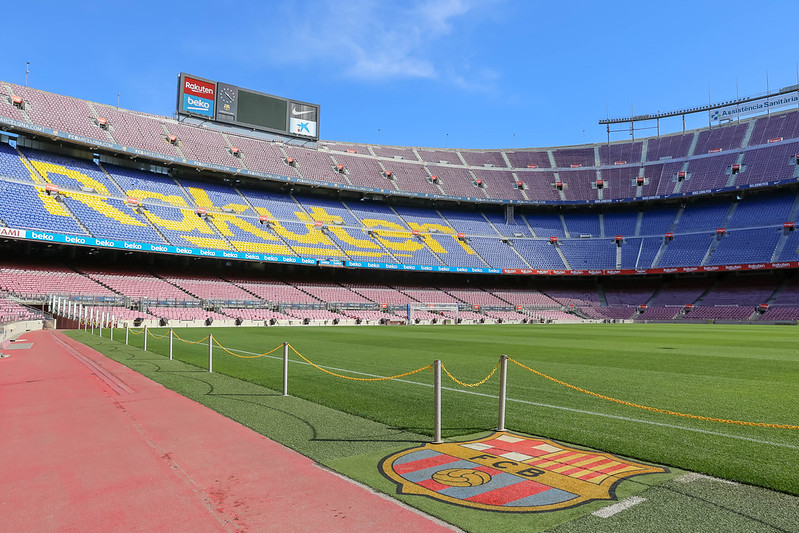 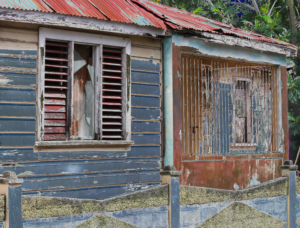 5 Facts About Homelessness in the Virgin Islands

Governor Bryan has submitted legislation in order to put an end to the chronic homelessness faced by the citizens of these islands, however, is has been greatly overlooked by Congress. To help the issue of homelessness in the Virgin Islands, constituents should email or call their representatives and senators.

A non-governmental organization that has worked to help the issue of homelessness among youth is the Jermain Defoe Foundation created by English football player Jermain Defoe. It strives to help youth who are poor or are suffering from illness or abuse. This organization was founded because of the lack of attention that was brought to the issues of homelessness and poverty faced by children. It has provided funding and support for the Holy Family Children’s Home, raised funds to build the Rainbow Children’s Home and opened a football academy — all in the Virgin Islands.