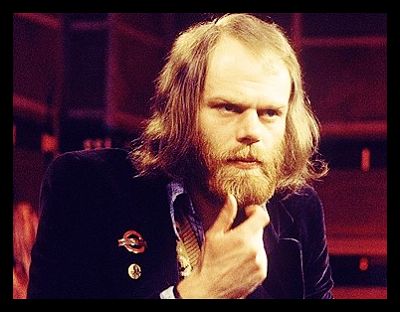 For many fans of Jeopardy, the name Bob Harris is synonymous with knowing things. Because he’s a thirteen-time champion of the game show and general outspokenness, many respect his opinions. Thus, his new book is making waves in the literary community and may initiate some important dialogue about how to deal with international poverty.

It all began when Harris, a writer and radio commentator by trade, was given the opportunity by ForbesTraveler.com to review some of the world’s finest luxury hotels. However, instead of simply pocketing the earnings, Harris decided to lend the money via kiva.org while continuing to travel around the world to take a look at all the lives that the money had affected. His experiences were compiled into a book titled The International Book of Bob. The book, in addition to shining a light on microlending, shows the juxtaposition of the world’s wealthiest and poorest people. Harris writes of ATM machines that emit gold ingots and Asian construction workers who live like indentured servants in Dubai for the chance to send money back to their families.

In an interview, Harris explains the fundamentals of microlending:

“Microlending was pioneered more than 30 years ago by, among others, Muhammad Yunus and the Grameen Bank in Bangladesh. Charity certainly has its place in poverty alleviation, obviously — when there’s been a disaster, or when there’s epic need — but in many places, the people have small enterprises, and they know what they can do to solve their own problems. They’re in the middle of their businesses and they simply need a small loan.

But if you’re a fisherman, and you simply need to patch a hole in your rowboat, you can’t go to Citibank for a bridge loan in Cambodia. So who do you go to? Prior to microlending, your alternative would be maybe leaning on your family or villagers, or going to black-market money lenders, and paying an exorbitant interest rate. When you go to kiva.org, the vast majority of donors are finding people on the website to whom they can put $25 toward a loan; that money goes overseas to a local lender and the recipients pay the loan back, then you get paid back.”

Speaking once again about kiva.org, Harris says “Now there’s this place on the Internet — where total strangers go, to be nice with other total strangers so they can all collectively be generous to yet more total strangers whom they will never meet — and somehow my name is in the middle of that. That’s magical.”