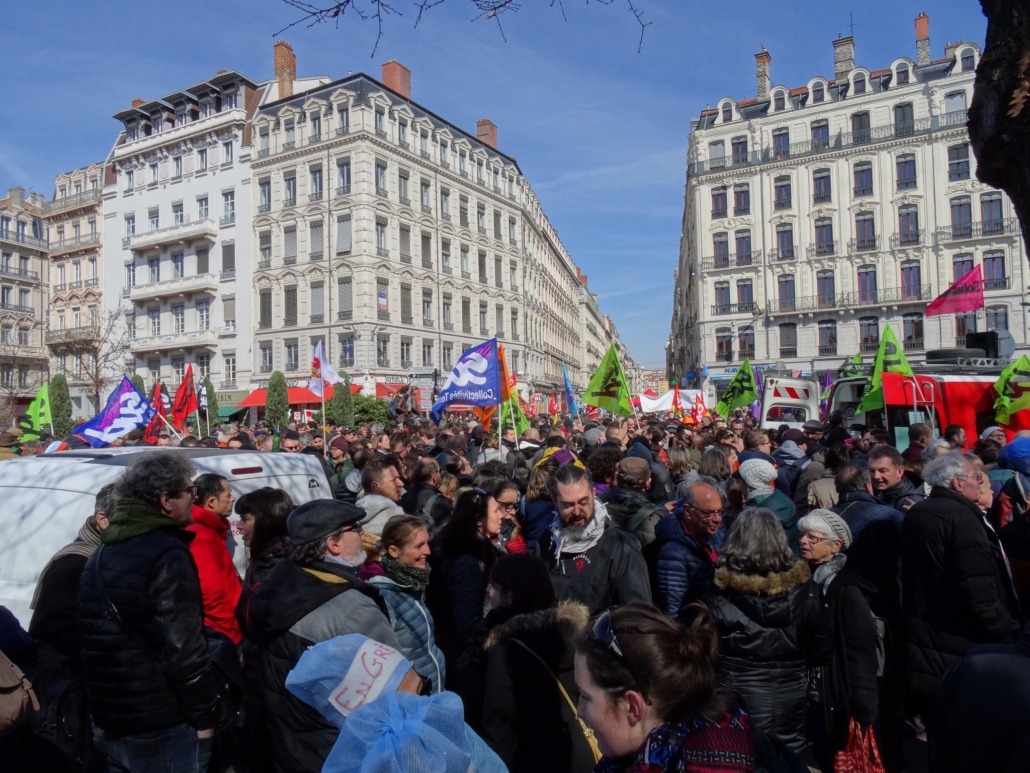 The COVID-19 pandemic has rocked the foundations of the world’s healthcare systems to an extreme level. Healthcare workers have traditionally had exhausting and demanding working conditions that often lead to burnout and PTSD long before the start of the pandemic. While several other countries’ hospitals are getting substantial pay cuts, France’s healthcare workers are finally getting the pay raise that they rightfully deserve.

Many have often referred to healthcare in France, or “La Sécurité Sociale,” as among the best in the world, stating that it is high quality, very accessible and affordable for the citizens of France. Its national insurance program receives most of its funding through employer payrolls and income taxes. When someone must go in for a checkup or procedure, “La Sécurité Sociale” provides funding for 70% of the medical bill. Private insurance, known as a mutuelle, subsidizes a large portion of the 30% that is leftover. The majority of the population has a mutuelle. However, no healthcare system is perfect and every one of them comes with its flaws.

Months before the COVID-19 pandemic started, protestors were discussing the issue of better wages for healthcare workers. According to a report from Aljazeera.com, these protests have reached a boiling point due to the stress and strain of the COVID-19 pandemic. Many of the workers who peacefully protested received fines or even went to jail for breaking social distancing and gathering rules. The root causes of these protests stem from the healthcare worker’s low pay and low staff that have been decreasing yearly. Ironically, while France’s healthcare system ranks among the best in the world, its healthcare workers are among the lowest-paid among established economies. As a result, doctors and nurses are in the tough position of having to accept employment through privately owned practices instead of hospitals.

On Monday, July 13, 2020, the French government finally heard the voices and outcries of healthcare workers. BBC News reported that the French government and several different labor unions were able to reach an agreement after seven long weeks of complex negotiations. One of the main overseers of how France has handled the coronavirus is its newly appointed prime minister, Jean Castex. He made the announcement that healthcare workers would receive an additional €8 billion ($9 billion), which will equal an additional €183 ($215) a month. While this additional funding may not have addressed all of the demands that healthcare workers requested, it is certainly a step in the right direction. Mr. Castex went on to say, “It’s also a way of catching up the delay for each and everyone – including perhaps myself – has their share of responsibility.” This monumental decision was passed just one day shy of Bastille Day, which is traditionally a national holiday in honor of the French Revolution. In 2020, however, the holiday will provide national recognition to the doctors and nurses that have been on the front lines since the start of COVID-19.

It is no secret that the devastation of this pandemic has pushed many of the world’s healthcare systems to a near breaking point. Healthcare in France has especially undergone trial and testing, but this pay raise is a step in the right direction during such uncertain times. It is a promising notion that the world’s healthcare workers are getting well-earned recognition as the heroes that the world desperately needs right now.