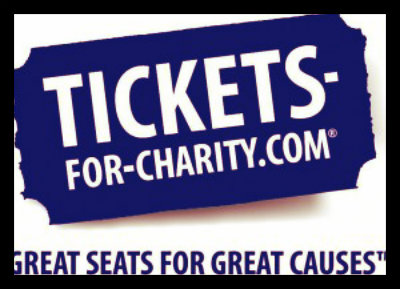 Tickets-For-Charity has a simple business model: they sell tickets to fans and a portion of the proceeds go to charity. Jay Whitehead, CEO of the for-profit company, explains that the company sells tickets for sports games and concerts, and they sell two types of tickets. One type is when a sports team, for example, tells the company how much money per ticket they want back, Tickets-For-Charity keeps a $17 service charge, and the remaining money goes to charity. Another type is when a corporation gets 100% of the ticket value as a tax deduction, Tickets-For-Charity takes the ticket and deducts the $17 charge, and then the rest goes to a nonprofit organization.

Whitehead also explains that the charities that benefit from Tickets-For-Charity’s work depends on who is donating the tickets. Many sports teams have their own foundation, and 75% of the funds raised from the ticket sales go to these types of foundations and charities. The remaining 25% of money from the tickets goes to charities chosen by the buyers, as long as the charity is one that is part of Tickets-For-Charity’s platform.

Ticket buyers also receive a special receipt when they choose to buy a ticket through Tickets-For-Charity that shows the amount donated and the name of the charity. This gives the buyer the ability to write off the donation on their tax returns. The tickets are also normally for good seats instead of the bottom of the barrel, nosebleed section seats. Sometimes tickets are donated by companies when their employees can’t make it to a sports game, so those lucky ticket buyers could get front row or suite seats.

Tickets-For-Charity is also excited about their recent deal with Major League Baseball. Whitehead states that other sports typically follow baseball’s lead, so by earning MLB as a customer for their business, they are hoping for increased business with other big names in sports.