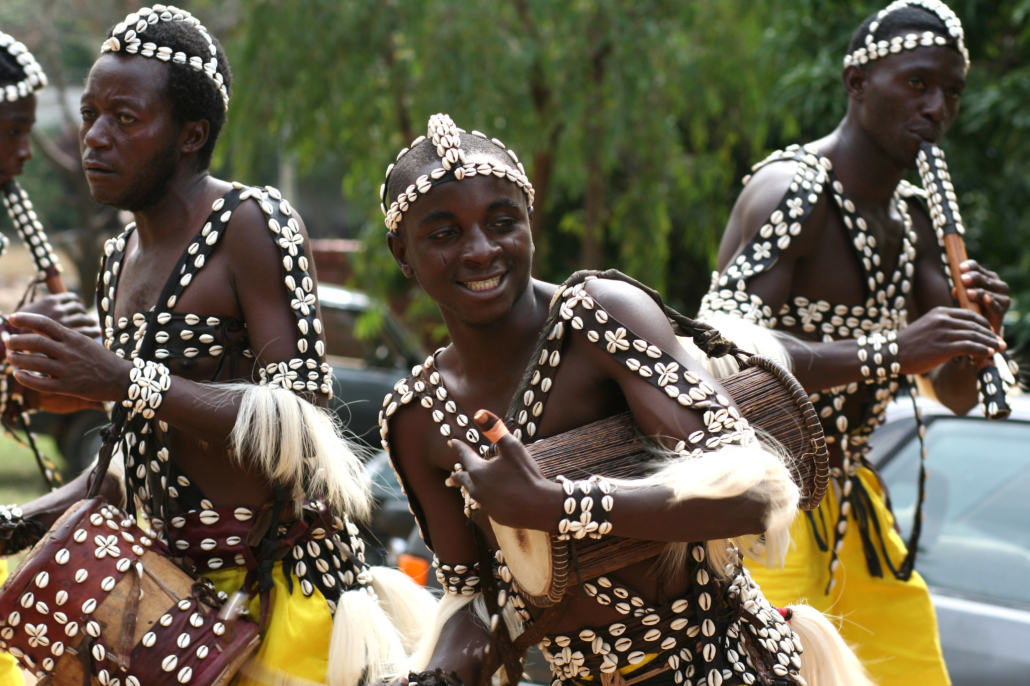 “Dance,” pressured the policeman to the tribal women who were naked from the waist up. “Dance for me,” he pestered, offering them food in exchange for coercing the semi-naked tribe members to put on a performance for his entertainment. This was a viral video from 2012 that brought mainstream attention to the Jarawa tribe. The video shows a tourist fantasy for those who encroach upon the land for a “human safari” experience. The Jarawa, a tribe that some once hunted down during colonial British rule, now runs the risk of extinction due to growing modern-day threats.

About the Jarawa Tribe

According to scholar George Weber, the Jarawa tribe are Pygmy Negrito people living in the Andaman and Nicobar Islands of India who are “a remnant population representing perhaps the earliest migration out of Africa of modern Homo Sapiens.” This Paleolithic tribe that still lives a Stone Age hunter-gatherer lifestyle has around 450 members in total. The tribe represents one of the four tribal communities (Great Andamanese, Onge and Sentinelese) living in the region who for the longest time refused contact with modern society. Unlike the Sentinelese tribe who refuse contact violently, the bow and arrow-wielding Jarawa tribe first established peaceful contact with the Indian government in 1997.

The Threats the Jarawa Tribe Faces

While making half-naked women dance is common, poachers similarly lure young tribal women with groceries, alcohol and meat to harm them physically and sexually exploit them. The government-approved “contact” resulted in alcohol and smoking addictions as well as the spread of diseases (the tribes lack the immunity of modern people) with COVID-19 now becoming one of their gravest threats. Additionally, a growing number of settlers is encroaching on tribal land. With one Jarawa for every 1,000 settlers, the wealthier settlers tend to deplete tribal land of resources.

But the most threatening thing to the Jarawa tribe today is “mainstreaming.” Mainstreaming refers to the policy of pushing a tribe to join the country’s dominant modern society. This most notably strips the tribe of its self-sufficiency and identity, leaving them struggling at the margins of society. The Borgen Project spoke with Yash Meghwal, the spokesperson of Tribal Army, a leading organization in India that has been fighting against tribal injustice. According to Meghwal, hunter-gatherer, tribal populations like the Jarawas are “not equipped to survive in a market-based economy.” Elaborating on this, he stated that “to move into the upper echelon of society, one must have proper education and then the adequate business or job opportunity” which governments have failed to provide to the tribes.

Interactions with modern society increased after the construction of the Andaman Trunk Road. The road cuts through the Jarawa tribe’s reserve forests and brought in a large population of refugee settlers. Tour companies now allow “human safari” experiences along this road. This does not just exacerbate abuse, addictions and the spread of diseases from interaction with modern people. It also encourages the treatment of tribes as if they are zoo animals. This cultivates the dehumanization of tribal people. As Meghwal put it, “we are failing if our citizens are equated with wild animals.” Human safaris exist to profit from the poor, powerless tribal population. Thus, the tourism industry has emerged at the expense of their privacy, dignity, health and human rights.

When referring to the road, Meghwal said that “the state is only interested in making new roads as infrastructure. Modern society does not care about the ecological and environmental balance; their focus is more on the extraction from the tribal land.”

Discrimination in the Andaman and Nicobar Islands is emblematic of a larger problem of tribal discrimination. Unfortunately, this level of discrimination is far bigger than the confines of the Islands. Meghwal claimed that this discrimination comes from conflating the tribal population with the Dalits. The Dalits are among the Indian lower caste. The Indian caste system is a hierarchal system that ascribes supremacy to one group and untouchability to the other. “Both Dalits and tribes suffer similar nature problems such as deprivation, discrimination and exclusion,” Meghwal claimed.

The Borgen Project also spoke with Jarken Gadi. He is a former sociology professor who is now a fellow for the Ministry of Social Justice and Empowerment. According to Gadi, this discrimination is a product of “the lack of awareness supplied by educational institutions and media houses.”

Tribal Army as a Solution

Hansraj Meena, one of the most prominent tribal activists in India, founded Tribal Army. This organization may hold the solution to the discrimination of the Jarawa tribe and other tribes across the country. Meghwal claimed that people should grant tribes rights in the case of land and forests. He also mentioned that “we should avoid [letting] too many outsiders into tribal territory.” Additionally, he stated that there is also a need for constitutional measures to protect tribes as they participate in the market economy. Tribal Army has also called for requirements of “reservation in the private sector and in business,” stating “it is the most necessary step for tribal welfare.”

Gadi’s solution to discrimination and threats is a call for awareness programs which the government initiated. These programs would teach the public about the different tribes and how they should treat them. The education system and media can influence thought, change negative attitudes and stop harmful actions toward the tribal community.

Organizations like Tribal Army constantly advocate for policy change. People are challenging the status quo of tribal discrimination. With advancements like these, positive change can come for the Jarawa tribe and for overall tribal welfare.