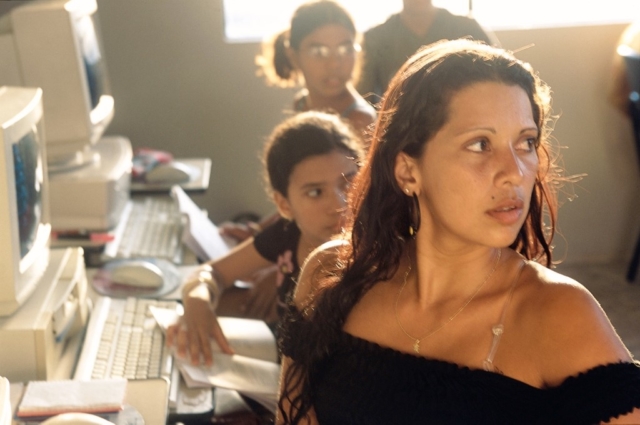 Brazil has a population of more than 211 million, but only 18% of adults between 25 and 64 years old have acquired an academic degree. Brazil has both private and public (federal, state and municipal) higher education institutions (HEIs) classified into four main categories: universities, colleges, university centers and federal institutes. Universities are the most complex institutions as they incorporate not only regular learning activities but also scientific research and extension programs. As these six facts about higher education in Brazil illustrate, Brazil’s higher education system faces some challenges, but it also demonstrates a great history of success and potential for improvement.

6 Facts About Higher Education in Brazil

Higher education institutions are like gardens in which good ideas flourish when they receive the right amount of nutrition. It is worth noticing that both private and public Brazilian HEIs excel among Latin American institutions. While budget cuts threaten the future of public universities in Brazil, they do not erase their history of research contributions to the global scientific community. Besides, affirmative actions play an important role in the democratization of access to Brazil’s public institutions and impact society as a whole. These six facts about higher education in Brazil give an idea of how much there is to learn about this country’s higher education system, which is both a matter of concern and a valuable source of national pride.