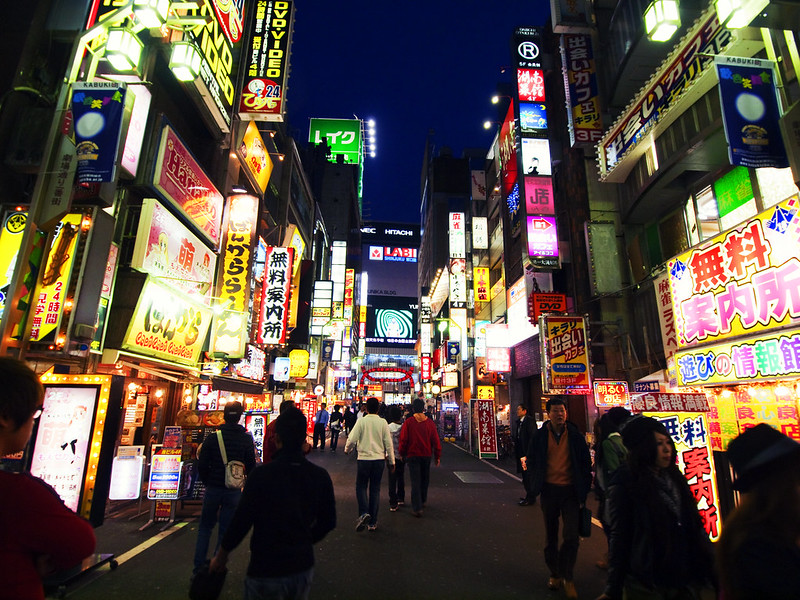 Despite Japan’s low unemployment rate, Japanese workers have barely seen any increases in minimum wages since 2000. This is due to the country’s chronically low inflation rate, which pushed companies to cut labor costs rather than risk driving away consumers by increasing prices.

However, the disruption of global supply chains caused by the Ukraine War has increased import costs. This has, in turn, compelled businesses to raise the price of goods. Real wages adjusted for inflation fell by 1.8% in 2022 compared to the previous year which means the increased inflation is hurting Japanese spending power.

The delay in Japan’s minimum wage increase also stems from the country’s employment structure. Termed the “lifetime employment system,” it underwent development during the economic growth of the 1950s and 60s. Within the system, companies stress job security rather than increased short-term productivity by following three pillars:

Under the lifetime employment system, Japan’s minimum wage increase was gradual. However, in the early 2000s, Japanese companies struggled to overcome competition from emerging-market economies such as China. Since then, firms have shifted to using more part-time workers by reducing the number of workers in the lifetime employment structure. Though part-time workers’ wages rise faster than regular workers, they still receive significantly less pay.

Moreover, in 2021, only 16.9% of Japanese workers belonged to a labor union, meaning that many workers rely on government reforms to see a pay increase. In Japan, the national minimum wage rate is only a reference point. The Labor Ministry’s subcommittee splits prefectures into four groups and sets guidelines for each. The prefectural governments then set the rate depending on their needs. Therefore, each prefecture’s rate may be lower or higher than the national rate.

The Japanese middle class continues to diminish as more and more workers switch to part-time work and fall into the lower class, increasing their exposure to poverty. In 2020, 15.7% of Japanese people lived in poverty, which the OECD defines as having an income that is less than half of the entire population’s median.

Married Japanese women often rely on low-paying part-time jobs or temporary work, meaning they depend financially on their partner. This reliance makes women more likely to stay in a marriage with domestic abuse. If women leave the marriage, they are more susceptible to poverty. Older women, single mothers and young women who end up in the sex industry are especially likely to live in poverty or become homeless.

Along with the traditional gender roles leading married women to work less than their partner, Japan has a tax advantage for married couples when one member earns less than ¥1.03 million ($7,729.64) a year. Hence, many women may limit their working hours to avoid entering the next tax bracket.

The 2022 rise in inflation left Japan’s lower classes especially vulnerable to living in poverty. Japan’s minimum wage increase may be the first step in helping shelter the population from a cost-of-living crisis. However, Fumio Kishida’s “new capitalism” may also have to address tax policies as well as the increasing shift to part-time work to fully tackle poverty reduction in Japan.