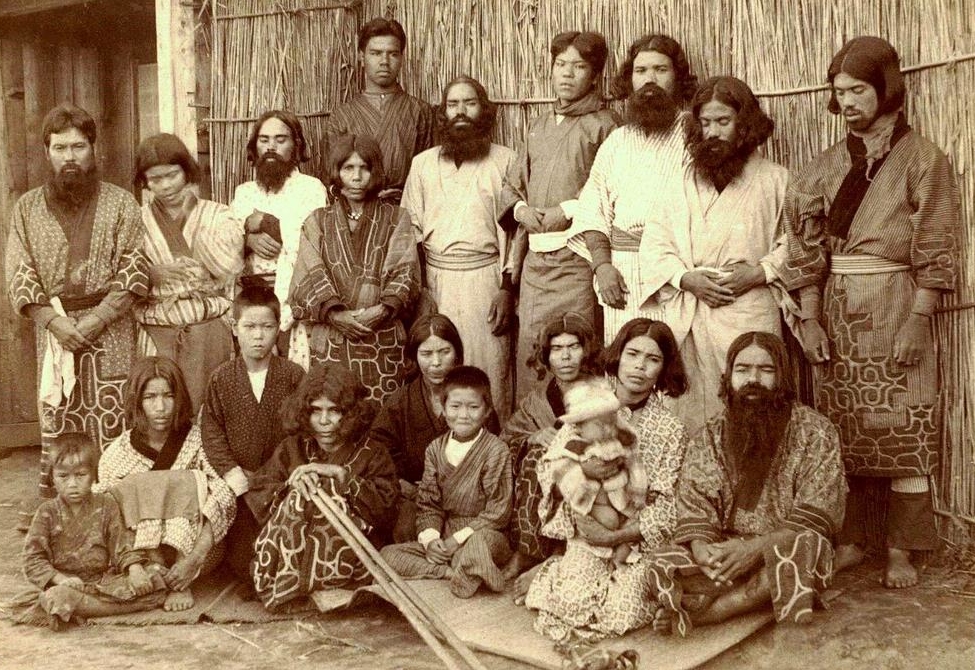 Indigenous people everywhere have struggled with prejudice, the challenge to keep their cultures alive and the societal pressure to assimilate. They also comprise “15% of the world’s” most extremely impoverished despite only making up 5% of the global population. Now, living predominantly in the prefecture of Hokkaido, Japan, the Ainu are Japan’s little-known native people and have faced all of these challenges since the 14th century. It was not until 1991 that the Japanese government acknowledged the group as an ethnic minority. Furthermore, it was not until 2008 that the government recognized the Ainu as Japan’s indigenous people. While legislation has improved conditions for the Ainu people over the years, problems of government accountability remain. The Ainu Association of Hokkaido continues to defend the group’s rights and culture.

The Ainu people’s current circumstances of poverty come from a history of colonialism. During Japan’s Meiji era, which lasted from 1868 to 1912, the Japanese government prioritized settlers’ land rights and disregarded the Ainu’s rights. This disrupted the livelihoods and economic activities of Japan’s indigenous people, who largely relied on fishing salmon and hunting deer. A greater effort to strip the Ainu “of their culture and traditions” took root as well. As part of the government’s forced assimilation efforts, the Hokkaido Aborigine Protection Act of 1899 encouraged Ainu people to shift to an agriculture-based economy, but the land they were relocated to was known to be largely barren.

Japan’s indigenous people are still marginalized. Many reside in lower-income areas of Hokkaido. According to CNN, “High levels of poverty and unemployment currently hinder the Ainu’s social progress.” As of 2013, 44.8% of the Ainu received welfare assistance from the government, 11.7% more than Japan’s total population. Relatively few Ainu attend institutions of higher education.

Support for the Ainu​

Discussions with other native people who had experienced similar cases of discrimination led the Ainu Association of Hokkaido to utilize various platforms. This includes the United Nation’s Working Group on Indigenous Populations. The group lobbied for concrete actions from the government to improve the lives of Japan’s indigenous people.

With the establishment of the Advisory Council for Future Ainu Policy in 2008 and the Council for Ainu Policy Promotion of 2009, the Ainu Association of Hokkaido has had some success in bettering conditions for the indigenous of Japan. A shifting focus to Ainu cultural awareness also stands as a positive trend. Driven by Ainu pressure and economic desire, the Japanese government spent at least $220 million building the Symbolic Space for Ethnic Harmony in Shiraoi, Hokkaido to honor Ainu culture. Though the pandemic led to many delays, the museum and park opened in July 2020.

Some still recognize the need for more work. Hokkaido University law professor, Kunihiko Yoshida, expressed in a BBC interview that the space is not likely to create meaningful change. “The Ainu still cannot fish their salmon and dams are still being built that submerge sacred sites. There’s no self-determination, no collective rights and no reparations. It’s just cultural performance,” he said. However, some Ainu believe that the project is beneficial because of job creation, which could potentially lift some out of unemployment and poverty.

As the ethnic minority of Japan, the Ainu people still struggle with discrimination in multiple ways. At the same time, growing cultural awareness and action suggests a broader desire for change. The Ainu Association of Hokkaido supports the Ainu community, and in time, steps toward progress might spark a national journey toward change.