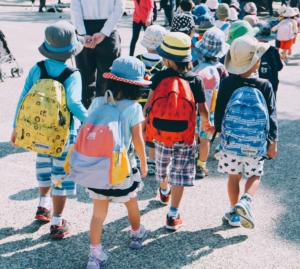 In Japan, about 45,000 children cannot be raised by their biological parents because of varying reasons including abuse, illness and economic hardship. According to the U.N.’s Convention on the Rights of the Child, children “should grow up in a family environment, in an atmosphere of happiness, love and understanding.” In many ways, Japan falls behind other countries in their efforts to support its children that are removed from their birth parents. Here are five facts about Japan’s foster care system.

All children deserve to grow up in families that love and support them. Japan clearly has ways to go to provide such environments for children that cannot live with their biological parents. Despite a lack of ability to care for such children, there are solutions that Japan is working toward. Continuing to support Japan’s foster care system will ease the burden on orphanages and provide better care for the children.