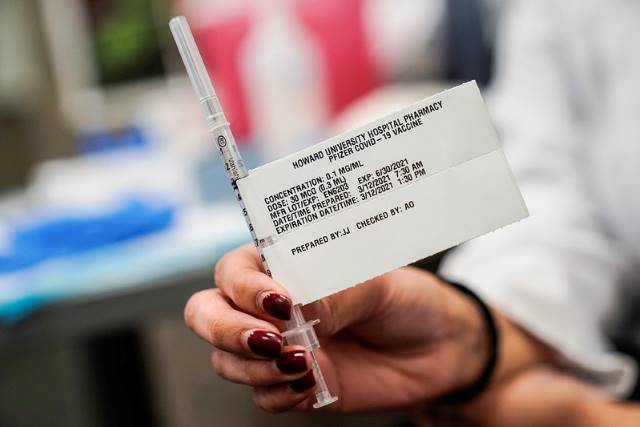 The Biden administration has initiated plans to distribute an initial 25 million surplus vaccines abroad, marking the first steps in the administration’s commitment to share up to 80 million doses by the end of June 2021. The doses will first prioritize areas of extreme vaccine inequity in Latin America, the Caribbean, Africa and South Asia. The wealthiest nations of the world must take decisive and united actions to combat COVID-19 in areas of the world lacking basic medical infrastructures and the means to independently produce vaccines. Currently, low-income countries have received less than 1% of COVID-19 vaccine doses. Global health organizations forewarn that the pandemic will persist through variant strains unless vaccination efforts are significantly increased. Sending 25 million COVID-19 vaccines abroad will work toward stabilizing infection rates in the world’s most marginalized communities.

The Fight Toward Ending Vaccine Inequity

A large majority (about 75%) of the initial 25 million vaccines distributed abroad will be administered through the international vaccine initiative referred to as COVAX. The initiative’s priority is addressing vaccine equity by helping lower-income countries secure vaccines despite limited monetary capacity. Remarkably, as of early June 2021, only 31 million Africans “have received at least one dose” on a continent that measures a population of about 1.3 billion people. Resources have proven extremely scarce, with countries like Ghana and Rwanda already running through their first shipments of vaccines delivered through COVAX.

A mere 1,386 Kenyans out of a 50 million person population have received two doses of a vaccine —  a glaring testament to the vaccine inequity found throughout the global south. Apart from a lack of material resources, many countries have seen vaccine hesitancy negatively impact their vaccination rates. Concerns over blood clots and doubts surrounding inoculation capacity have greatly diminished the efficiency of vaccine distribution in countries like Malawi and the Democratic Republic of Congo. Distributing 25 million vaccines abroad will partially cushion already weak healthcare systems with limited beds, ventilators and oxygen.

Though U.S. efforts to donate vaccines abroad are significantly helpful, to properly address vaccine inequity, larger-scale efforts are necessary. Researchers from Duke University estimate 11 billion doses will be required to vaccinate 70% of the world’s population. However, this is just the beginning of the long and calculated global response to COVID-19. Jeffrey Zients, the COVID-19 response coordinator for the Biden administration, has said to “expect a regular cadence of shipments around the world across the next several weeks.”

The U.S. will hopefully continue to embrace its responsibility as a world leader and facilitate even greater donations of vaccines abroad. In the end, quelling the pandemic will require “working with allies and partners to expand the production of vaccines and raw materials, including here at home,” said Jake Sullivan, President Biden’s national security adviser. As the world takes on the next chapter in the fight against COVID-19, the leaders of the world must stand together to form a strong, collaborative response.