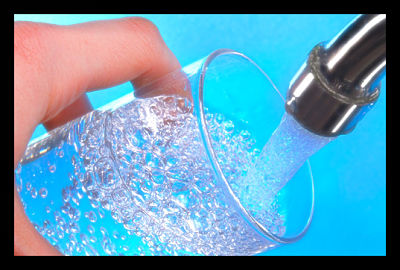 By 2050, it is estimated that the world’s demand for water will have increased by 55 percent. Many countries are expected to face water crises worse than any in recorded history. The hunt is on for solutions that will make clean water accessible to everyone, especially those in areas with few resources. One such solution is the groundwater desalination system. Invented by Jain Irrigation Systems and a team from MIT, the system’s potential is promising and recently received the USAID Desal Prize.

In many countries, the challenge lies not in the quantity of water but in its quality. Groundwater is water that has been trapped underground for years. It is fairly easy to access through traditional wells and pumps, but it is usually not pure. The biggest challenge is brackish groundwater, or water that has just enough salt in it to make it unsuitable for irrigation and drinking. Since about 70 percent of all water use occurs in food production, finding a way to make groundwater pure enough for irrigation purposes would be a major coup in the field of water management.

The system designed by Jain and MIT uses solar panels to generate electricity that can be used by the system immediately or stored in batteries for overnight operation. The desalination component uses a process called electrodialysis. To pull the salt from the water, two electrodes with opposing charges are aligned opposite each other; the water is run between them. The salt dissolved in the water has a very slight charge, which means the salt particles will be pulled to one electrode or the other. The water is then passed through a series of membranes that filter out larger particles. This method of desalination would not work for extremely saline water, like seawater, but it does a good job on groundwater. Once the groundwater is free of salt, the system treats it with UV light. This kills the bacteria in the water and makes it potable.

Desalination is one of the most energy intensive methods of water reclamation around, but this system is essentially self-sufficient. In field trials, it was found to recover about 90 percent of the water input, almost double the amount that current reverse-osmosis desalination systems typically recover. It has the potential to supply water to between 2,000 and 5,000 people, which is the size of a typical rural Indian village. In trials, it has proven durable and capable of 24-hour operation, something which cannot be said for many prototypes.

With these successes to its name, it is no wonder that researchers are eager to install prototypes for field evaluations in India as early as next year.