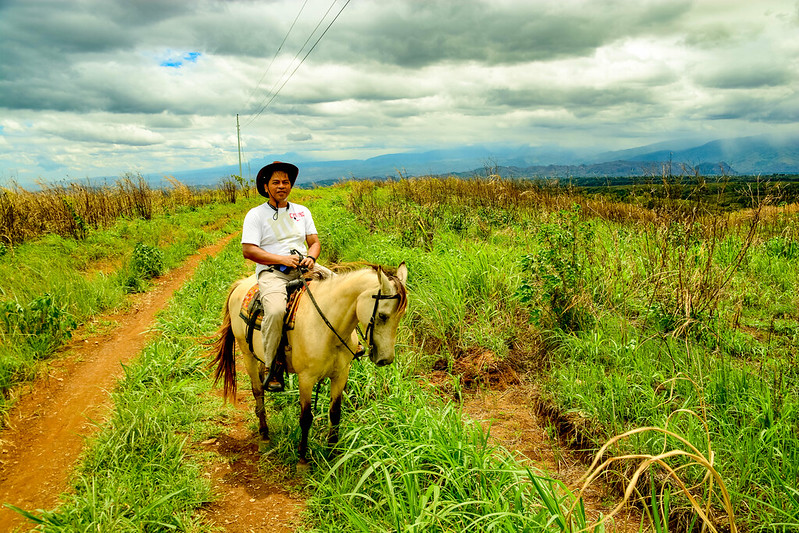 In 2017, under then-administrator Mark Green of the United States Agency for International Development (USAID), USAID reorganized its mission of development and aid. In a break from the past, administrator Green initiated a fundamental reorganization. He proposed a mission of providing aid for the very purpose of eventually ending any reliance or need for developmental and humanitarian assistance offered by USAID. Understanding USAID’s self-reliance framework begins with understanding USAID’s mission and new measurement system to end the need for international aid.

While USAID’s capabilities and knowledge have not changed, its beliefs about its mission and approach have. In the words of its policy framework, “This approach marks a new direction for USAID, but draws on our deep experience and the lessons we have learned.” Illustrating its shift in thinking, USAID explains its assistance is most effective and compassionate when strengthening its partners’ abilities to provide for themselves and their citizens.

Looking forward to the future, the journey to self-reliance (J2SR) expresses recognition of two opportunities. It works to see the possibility for ending the need for foreign assistance by pointing to the fall in global poverty, improvements in health infrastructure, greater gender parity and safety across the globe. In addition, it also points to continuing barriers and moving challenges impeding progress and self-reliance.

As a keystone metric, self-reliance gains its weight through the measurement of two factors. The first is capacity. This acts as a measurement of a given country’s capacity to deal with its own developmental challenges. The second is commitment. This measures a country’s demonstration of commitment to using efficacy, inclusivity and accountability when dealing with challenges.

Moreover, USAID selected capacity and commitment for their efficacy in solving three fundamental developmental problems. These include improving productivity and sustainable expansion, equitable distribution of goods to raise well-being and deciding how to share resources fairly and legally. Positive improvements in these three challenges ultimately contribute to the greatest possible gains to set countries moving toward self-reliance.

However, USAID’s J2SR pathway is not without concern. In the same report by the Congressional Research Service, the authors described the 17 indicators as ‘reflective’ of a sweeping theory of development long debated. They explained that the chosen indicators connect to theories that economic growth comes from democratization and open markets.

For instance, the “Trade Freedom” indicator comes from a theory that developing countries must lower trade barriers in order to achieve prosperity. This theory has undergone hot debate. The CRS also notes that the previously mentioned metrics have been worrying to commentators due to the fact that some might use them as excuses to cut aid.

The self-reliance pathway includes 17 unique third-party metrics. These help in determining the degree of a partner country’s commitment or capacity metric. The 17 metrics serve as target goalposts for USAID initiatives and projects. In turn, they guide and measure a country in the metrics of self-reliance.

In the words of a Congressional Research Service (CRS) report on Transformation at USAID, these 17 metrics help to quantify a country’s progress toward ending its need for foreign assistance and have been selected for its “perceived alignment with the self-reliance concept, the reputation of reporting institutions, public availability of the underlying data and methodology, comparability across countries, and comprehensiveness of reporting across countries.”

Above all, USAID’s Self-Reliance Framework intends to guide USAID’s programmatic approach to aid. This includes defining and outlining projects and determining a nation’s end state with respect to USAID’s assistance to it. In conclusion, the journey to self-reliance seeks to better serve the U.S. public while advancing individual countries towards greater self-autonomy and independence.