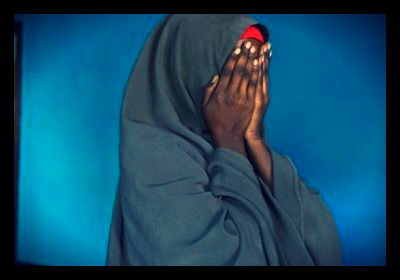 As an organization dedicated to promoting human rights through advocacy, American Jewish World Service aims to “advance the health and human rights of women, girls, and the LGBT community, to promote recovery from conflict and oppression, to defend access to food, land, and livelihood, and to aid communities after disasters.”

The organization endeavors to uphold the Jewish value of “tikkun olam” which literally translates as fixing the world. Much like The Borgen Project, American Jewish World Service understands the enormous impact U.S. legislation can have on the developing world, and therefore, spends much of their efforts on urging representatives to support both economic and social justice in these regions.

American Jewish World Service focuses their work primarily on the Americas, Africa and Asia, and collaborates with other like-minded organizations in order to best promote their cause. Some partners include the Urgent Action Fund for Women’s Rights, which provides a rapid response to areas that are experiencing increased violence against women, The Disability Rights Fund, which aims to support people that are disabled, the Astraea Lesbian Foundation for Justice, which helps support rights for the LGBT community and the International Network for Economic, Social, and Cultural Rights, which supports grassroots organizations by helping facilitate communication between various organizations.

American Jewish World Service’s most recent efforts, however, are aimed at pressuring the Senate to pass IVAWA (the International Violence Against Women Act), S.2307. Passing this act would secure an effective portion of foreign aid toward ending the struggle against gender-based violence. The act itself aims to put programs into action that will do the following: work with women to combat violence while also working to reduce the violence committed against women, stop violence so girls and women can go to school, work and collect food without fear of sexual and all forms of harassment and establishes fighting violence against women as a main concern of U.S. foreign policy.

If you would like to take action in combating violence against women, you can use the following link to email your senator to encourage Congress to pass the IVAWA.