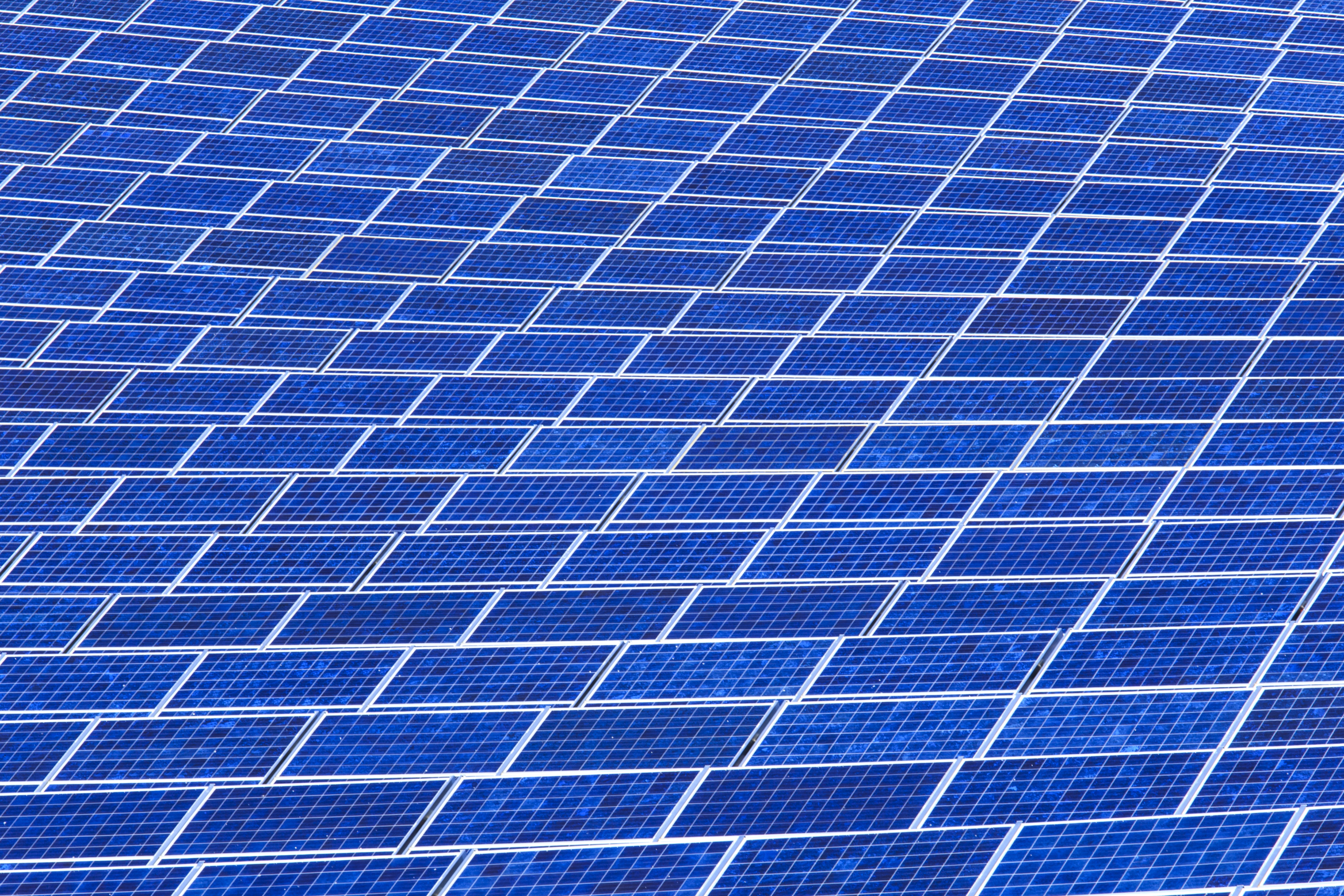 Furthermore, as of 2017, Eurostat reported that 15.2% of Italy’s population cannot afford to adequately heat their homes. The inability of households to purchase an adequate amount of energy goods can have negative direct costs including increased stress on the health care system. It also has indirect costs such as a decrease in economic productivity and output in the community.