Tag Archive for: Italian Department of Labor and Industry 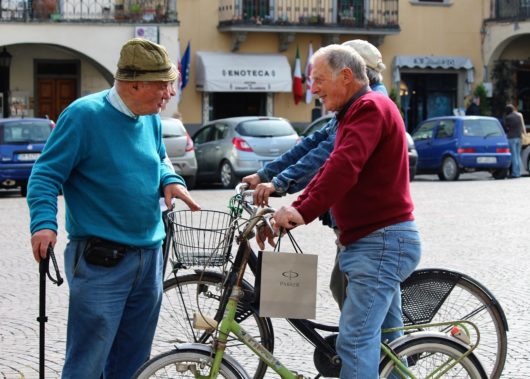