Tag Archive for: Issue of Poverty in Australia 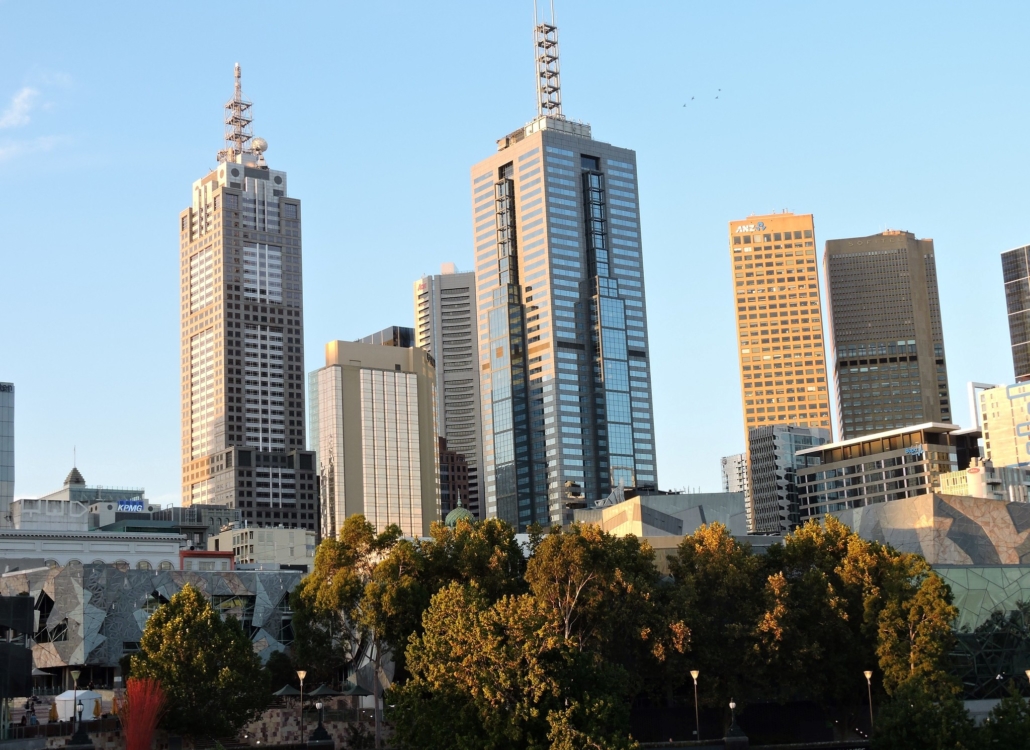 When looking at poverty around the world, people often overlook the developed nations. These countries are much better off than many others, but that does not mean that their impoverished people are any less poor. Many consider Australia to be one of the leading developed nations, but one in eight Australians and one in six Australian children live in poverty. Here is some information about the issue of poverty in Australia.

How to Measure Poverty

The definition of poverty is different worldwide. One component that the world generally agrees upon, however, is that it is utterly unacceptable for people to live in extreme poverty. In addition, there is the understanding that every human should be born with fundamental rights such as housing, food, clothes and health care.

In Australia, the Australian Council of Social Service (ACOSS) and the University of New South Wales (UNSW) set a more Australia-specific way to measure poverty. It does this by comparing what people make to the median income. As a result, Australia considers people who fall below the median impoverished. However, the organization Compassion has reported more specific information for measuring poverty. For example, it stated that the poverty line for single adults is $433 per week before housing costs. Meanwhile, the poverty line for a couple with two children is $909 before housing costs.

Approximately 3 million Australians are suffering from poverty. Additionally, every one in eight people or 13% of the country suffers from poverty. Of the 3 million people, 739,000 are children living below poverty.

Who Hurts the Most?

While there is the blanket term “impoverished,” some suffer more than others. For example, those who hurt the most are often unemployed. This includes people over the age of 65, people from non-English speaking backgrounds and single parents. Among those above, poverty in Australia routinely consists of those who fall lower in the chain of importance. Hence, people like minorities and foreigners are much more susceptible to falling into poverty. According to Compassion, 30% of single, elderly women live in poverty. This means that poverty impacts single, elderly women at a disproportionate rate.

According to the Child Fund, children who come from low-income backgrounds are likely to have lower test scores than children above the poverty line. From an early age, children living below the poverty line are already at a disadvantage, but the problems do not often stop in grade school. Low test scores frequently result in low self-esteem and a lack of self-worth, both of which potentially lead to ongoing mental health issues. Among impoverished people, the rates of finishing high school are significantly lower than their counterparts. In addition, the rates of going to college are much lower than even the odds of finishing high school. These low rates of higher education lead to lower-paying jobs, thus creating a cycle of poverty.

Those who fall below the poverty line often experience increased rates of health issues. Millions of impoverished people are more susceptible to health issues because their lack of money sometimes prevents a hygienic lifestyle. After falling ill or experiencing infection, impoverished people are often last on the priority list of Australia’s universal health care system. Obesity is a big issue among impoverished people similar to other developed nations around the world. Furthermore, fast food restaurants can often be much cheaper than healthier options in grocery stores.

Cheaply priced menus are commonplace in the modern world and they pose a drastic threat because people below the poverty line must make a tough decision. As such, they can either spend more money on healthier items and get less or spend less money on unhealthy food and get more. Consequently, this decision might be why the issue of poverty in Australia typically leads to increased rates of obesity among impoverished people.

Fortunately, some are recognizing that poverty in Australia is an issue that requires solving. For example, Save the Children is an organization working towards eradicating poverty. The charity’s fight consists of improving access to education for underprivileged children. When the charity receives donations, 73% of the funds go towards programs benefitting children and 10% go towards fundraising. Additionally, 9% goes to administration and 8% goes to commercial activity.

Care is another nonprofit organization that is similarly fighting the issue of poverty in Australia. The organization’s efforts consist of programs that empower poverty-ridden women, subsequently improving access to education for impoverished children and promoting healthier lives among underprivileged families. Care assisted 2.7 million people throughout 25 countries as of 2019. For every dollar it fundraised and received as donations, 90 cents went to humanitarian programs.

While poverty in Australia remains an issue, there are some organizations attempting to correct the problem. Hopefully, the continued support of organizations like Save the Children and Care will make impoverishment a thing of the past in the country.