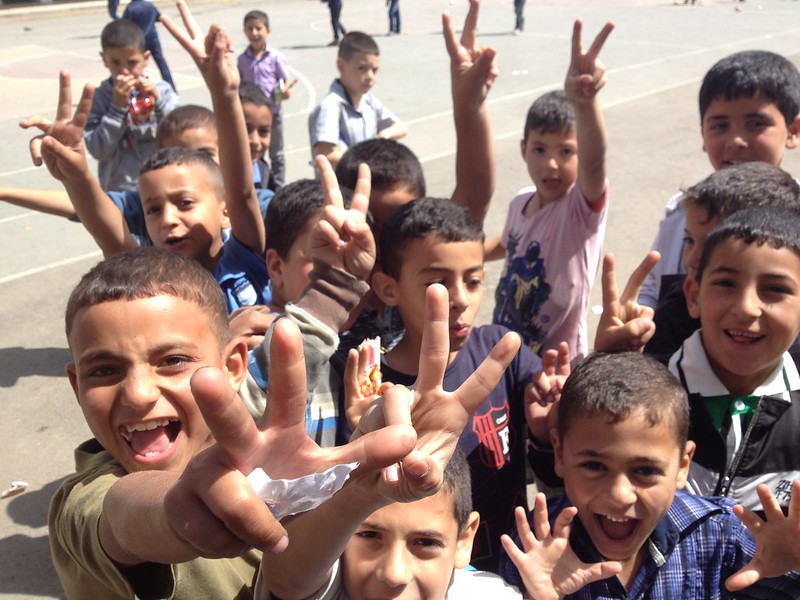 While the Israeli-Palestinian conflict has been brewing since 1948 after Israel became a sovereign state, the two regions’ dispute reached a boiling point in May 2021. While each side exchanged fire, the citizens of both nations were in the middle of the crossfire. However, conditions will hopefully improve as the two nations continue to make amends.

What is Happening Now?

In May 2021, after a multitude of Palestinian demonstrations, Israel launched both lethal and nonlethal attacks on the Palestinian group Hamas in the Gaza Strip and West Bank. Israel raided a mosque in Gaza which caused Hamas to retaliate. The Global Conflict tracker says that Israel launched more than 100 rockets during the attack leaving dozens of Palestinians dead.

Although both sides declared outright victory in the recent battles, both Hamas and Israel agreed to a ceasefire on May 21. The United States has offered to orchestrate an agreement between Israel and Palestine during both the Trump and Biden presidencies. While Palestine denied the Trump agreement, Biden is still working to alleviate tensions.

The conflict has impacted both Israeli and Palestinian citizens. Refugees in Jerusalem face removal amidst the debate. According to Amnesty International, Palestinian citizens in Israel experience discrimination as they cannot obtain marriage licenses or education, and experiencing home evictions and torture. Gender-based violence and racism are also running rampant.

The BBC has stated that the nations have lost electricity and have lost their homes due to the rocket attacks, however, the power is slowly turning back on. Gaza City faces severe overpopulation; 9,000 people inhabit the area per square kilometer. People have experienced limitations in regard to health, water and food convoy services. For example, the Israeli-Palestinian conflict has left a million citizens in Gaza City who is “moderately-to-severely food insecure.” Over 40% of those citizens are also unemployed in the strip.

How is the World Helping?

The Israel Ministry of Foreign Affairs has also stated that global aid efforts are present in Gaza, including many of the same teams that helped with recent Haitian earthquakes. The focus of these teams is to promote medical transfers and international aid. The International Red Cross has also delivered more than 1,000 household items to Gaza residents and deployed a surgical team to the area. In late May 2021, the BBC reported that aid had arrived in Gaza via a convoy only hours after the implementation of the ceasefire. Recent reports state that conditions are steadily improving as more help comes from international partners.