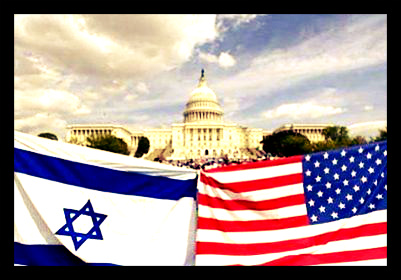 Since 1997, Israel has received $3.1 billion annually in foreign aid from the United States. The agreement began almost two decades ago, after Israeli Prime Minister Benjamin Netanyahu spoke before a join session of congress to establish a goal for economic independence.

Considering the nation’s level of economic development, the aid could be much more beneficial in other areas. The United Nations Human Development Index currently ranks Israel at 16th in the world and life expectancy at birth is at 81 years—two years higher than the United States itself. Israel has also been the top recipient of United States foreign aid for over the past 30 years.

The question therefore arises, how does a developed nation with per capita gross domestic product on the same level as the European Union average, receive the most amount of aid from the United States?

The answer is riddled with politics and is primarily concerned with influence in the Middle East region. The vast majority of U.S. aid to Israel actually goes to supporting Israel’s military.

The U.S. presently funds about one quarter of Israel’s defense budget.

Much of this aid ends up going to the Israel’s weapons industries. Accordingly, it is not the people of Israel who receive the majority of the aid. In fact, “replacing all American aid would cost Israelis about 1 percent of their income per year,” which is a modest figure considering that the funds could be going to developing nations.

Considering that much of that 1 percent goes to the economically stable nation of Israel, other programs or nations could use the money much more efficiently.

The U.S. and Israel have had a longstanding alliance, which has contributed to their agreement in military funding. However, considering the purpose of foreign aid, contemporary third world nations facing popular suffering and instability have a far greater need for the help.