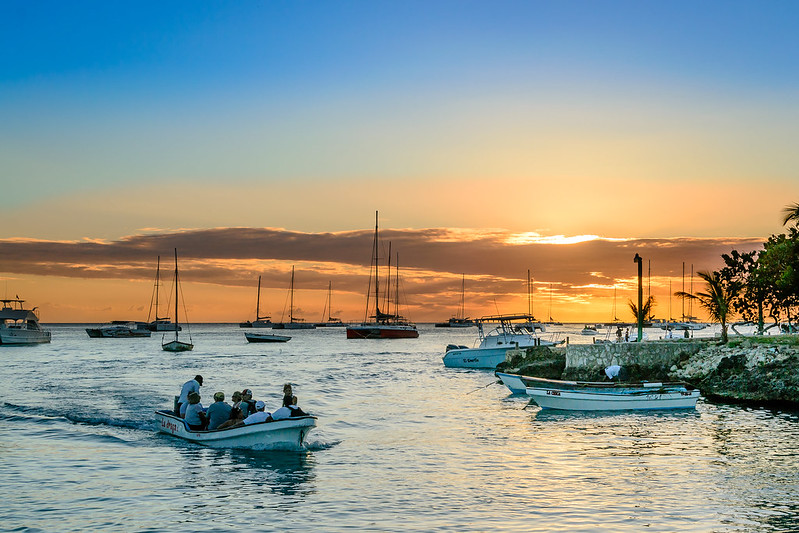 Island nations such as Fiji and Tonga are isolated paradises largely cut off from global markets. As tourism increases through the year however, these countries’ economies thrive. While ecotourism in developing island nations increases employment rates and the development of other important sectors, it has to be done with the land and its people in mind.

Ecotourism in developing island nations is an economic development tool that involves bringing local communities and travelers together in an environmentally friendly way. The main benefits include the preservation of native lands, increases in local employment rates and increased funds for continued conservation. If not kept in check however, ecotourism has the potential to exploit an island’s natural resources and populations, so it must be implemented in the most sustainable way possible. Once nations see improvements in their tourism industry, they can easily become vulnerable to large corporations wanting to create new—and potentially damaging—markets there.

Why Tourism is Important to Developing Island Nations

The World Bank has identified 11 Pacific Islands (PIC 11) that will benefit immensely from increased tourism. These islands are: Papua New Guinea (PNG), Solomon Islands, Vanuatu, Fiji, Tonga, Samoa, Kiribati, Palau, Marshall Islands (RMI), Federated States of Micronesia (FSM) and Tuvalu. These countries received over 1.3 million visitors in 2014 and are renowned for their beautiful landscapes, diverse cultures and incredible natural resources. Of this group, countries with the highest tourism rates also have the highest employment rates. The industry employs 15% of the population in Tonga, 18% in Samoa, 50% in Palau.

The Caribbean is one of the most popular tourist destinations, with many of its nations’ economies heavily or completely reliant on tourism industries. The World Bank has started initiatives within the region to establish “blue economies” that take both economic development and environmental effects into consideration. Since 2010, the region’s GDP has increased alongside the growth of island tourism. Unfortunately, these changes have come with an increase in plastic marine debris and the destruction of coral reefs. The main focus of these “blue economies” is to establish a balance between the ocean and the economy so everyone benefits.

There are many organizations working to make ecotourism in developing island nations a reality. Ecotourism Belize hires local workers in the Toledo District as guides for tours through the Belizean jungle. They also have a group of bird specialists and traditional healers hired. All employees are of Mayan descent so they are able to give honest representation of ancient Mayan culture and convey how it has been passed down through generations. All of Ecotourism Belize’s profits fund conservation efforts within the Maya Golden Landscape.

In 2017, Palau became the first country to require an “Eco-Pledge” by visitors upon entering. Over the past several years it has seen tourist rates grow seven times larger than the region’s native population. Home to beautiful natural ecosystems, Palau knew it had to mitigate the rise in the destruction of its land due to increased tourism. The country’s government found this destruction was due to a lack of education. By introducing visitors to a localized way of thinking about the environment, the government has taken an important first step towards successful ecotourism.

Ecotourism in developing island nations has the potential to help eradicate poverty in these regions. Done correctly, it allows locals to hold onto their culture while protecting their resources and ecosystems at the same time. 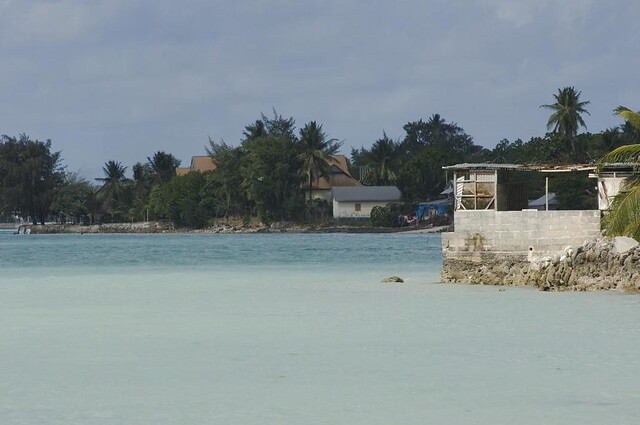 The country of Kiribati, located in the equatorial Pacific, is made up of 33 atolls or ring-shaped islands. The islands are separated into three groups: the Gilbert Islands, the Phoenix Islands and the Line Islands. Of the islands, 21 are inhabited, but most of the population is settled in the Gilbert Islands where the capital, Tarawa, is located. The Outer Islands consist of six islands on the outskirts of Tarawa and the Phoenix Islands. Below are the top 10 facts about living conditions in Kiribati including causes and improvements.

Supporting legislation in the United States, like the Keep Girls in School Act, can help improve the lives of females in Kiribati and other underdeveloped countries by providing females with an education. 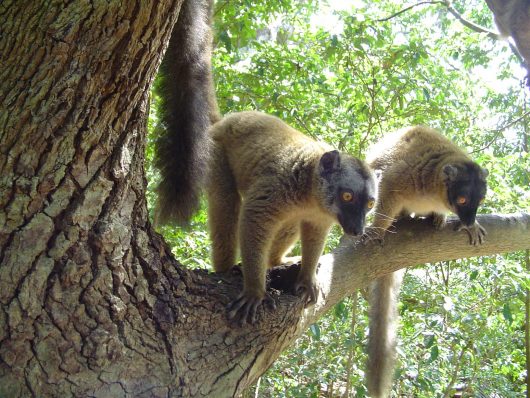 Although it is difficult to find detailed information about the condition of poverty in Mayotte due to its small population and complex relationship with France, development remains a major problem facing the country.

The 247,386 people of Mayotte are considered French citizens and live under French law. While Mayotte’s connection to France provides some financial advantages, most individuals identify culturally and religiously with the Majority Muslim Comoran people. Mayotte became a member of the European Union in 2014.

This past spring, unrest over poverty in Mayotte came to a head as violent riots led by trade unions broke out in the streets. One activist shares his concern with French news station France 24, “a primary school student on the French mainland gets €7,400 (from the government)… In Mayotte, it is €4,300 ($4,850). That is injustice”.

Despite their status as a French territory, many Mahorais feel neglected by the French government. In 2011, over 84 percent of Mahorais lived below the poverty line compared to just 16 percent in France. There is also an extreme disparity between the upper class — which includes many French expatriates — and lower class of Mayotte. Of note, Mayotte’s GDP per capita is less than a quarter (€7,99) of France’s.

Mahorais also face concerns of rapidly increasing immigration — mainly from the Surrounding Comoros Islands — from individuals seeking French citizenship and a presumed higher standard of living. More than 40 percent of the Mayotte population were born outside of the country and immigrated to look for work.

In May, local anti-immigration groups took actions to expel many of the immigrants (over 700 people in one village alone), regardless of their legal status. Both French and Mahorai officials have spoken out against the forced expulsions. However, these events also prove to French officials that the Mahorais expect their concerns to be taken seriously.

In light of the unrest, France has since sent numerous officials to Mayotte to try to ease tension and put an end to the violence.

Politically and financially Mayotte is aligned with France, but they fit in more with the geography and culture of the Comoros Islands. However, due to its close ties to France Mayotte is much wealthier than surrounding islands. Hopefully, the territory can use its position within the French government to seek further assistance regarding poverty in Mayotte and unrest due to growing immigration concerns.