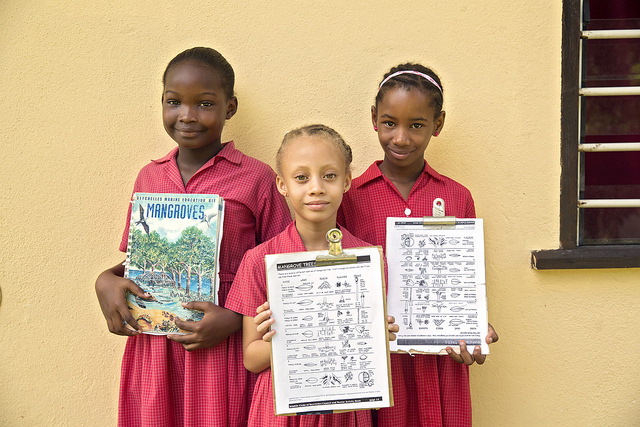 The economy of Seychelles depends on fishing (particularly tuna fishing) and tourism, both of which are impacted by the environment. Climate change disproportionately affects people in Seychelles. They also lack access to natural freshwater resources and face water pollution due to poor sewage management and industrial runoff. Natural and manmade disasters such as landslides, fires and oil spills affect the environment and hamper tourism.

The issues of piracy that have plagued the coast of Somalia also affect Seychelles. Due to the spread-out nature of the islands, it is difficult to guarantee the security of all people. The threat of pirates affects tourism, yachting and fishing which damages the economy.

Previously, NATO ran a counter-piracy operation called Operation Ocean Shield that was designed to protect people from pirates on the eastern coast of Africa. However, this program ended in 2016, once again leaving the people of Seychelles vulnerable.

With an understanding of the issues that Seychelles faces, the question now is how to help people in Seychelles. There are several steps that can be taken: