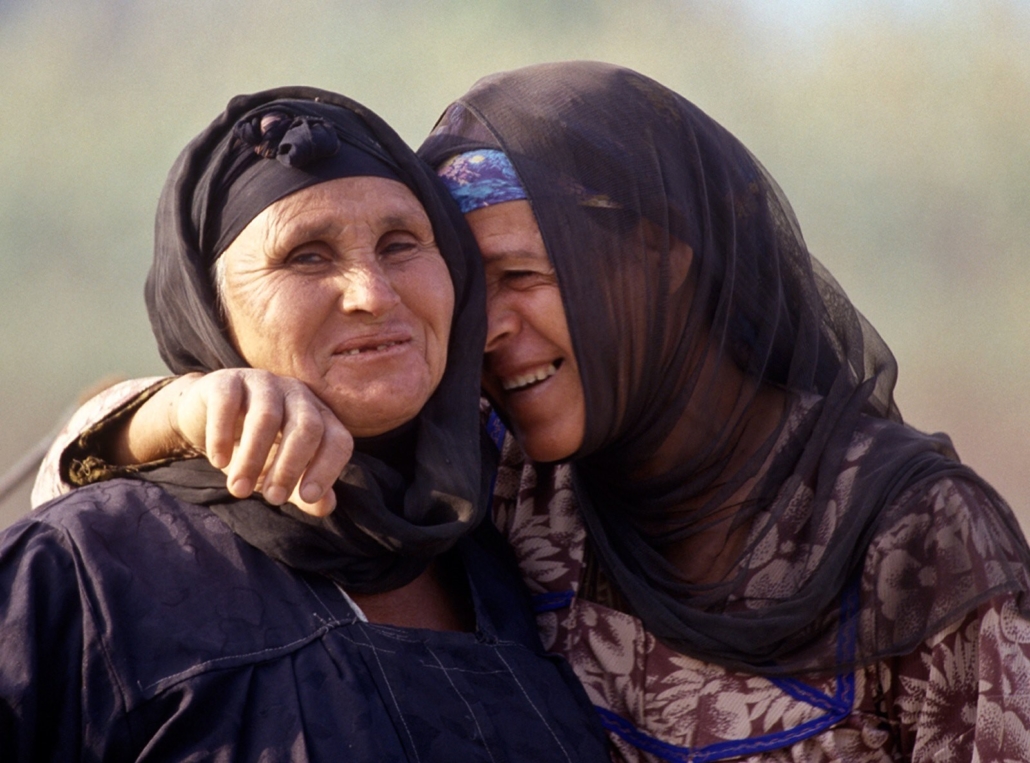 Currently governed under Islamic Law as Egypt’s amended Constitution states, religion plays a major role within legislative policies. It has been a debate for several years as to whether the decline in women’s protection in Egypt is due to religious laws or the current socioeconomic environment. In order to approach the complexities of modern-day Egyptian society and women’s rights in Egypt, one must first understand the history of Islamic Law. Known for existing as more of an all-encompassing religion, Islam not only provides theological practices but also a way of living.

Article 40 and 46 of Egypt’s present constitution explicitly states, “All citizens are equal before the law. They have equal public rights and duties without discrimination between them due to race, ethnic origin, language, religion or creed.” The second article of this same constitution declares “Islam is the religion of the state and Arabic is its official language. The principles of Islamic Sharia is the principal source of legislation.”

Many women in Egypt (and other predominantly Islamic regions) are facing a dilemma concerning their religious and basic freedoms. Because Egypt incorporates Islam even within legal policies, it somewhat discourages other religions. This is why the second-largest religious community is Christianity, comprising approximately only 5% of the Egyptian population.

Women’s religious and basic human rights greatly differ from men’s rights and social roles. An example of this may include the regulations in regards to a woman’s attire. The hijab as well as other head and body coverings was initially symbolic of modesty within the Islamic religion. Moreover, although the Qur’an very clearly addresses men alongside women when proclaiming rules of “guarding their modesty,” men do not have to participate in the wearing of head/face coverings.

As of recently, though, the practice of adopting body and face veils into a woman’s everyday appearance has evolved into more of a preliminary societal standard. Because scripture claims that women exposing themselves to any man unrelated to them (besides children) is a sinful act, women experience pressure to adorn these religious coverings in public just to prevent shame, which only further enforces this oppression.

This brings up the debate attempting to answer whether the lack of basic human rights for women is due to the Islamic nature of Egyptian society, or society itself? Women are hesitant to go into public without these coverings because of societal and religious pressures, but the act of preserving their modesty exists now as somewhat of a precautionary measure, as well.

In several impoverished countries or regions of extreme poverty, the economy is the primary factor in societal normalities. Women’s rights in Egypt undergo frequent testing, especially in areas of extreme poverty within the country. Because of scarce job opportunities and the dilapidated financial state of certain areas, women frequently endure mistreatment. They often cannot challenge their social or religious roles or financially provide for themselves. Their husbands, neighbors and, in some cases, their relatives, use this to their advantage which results in the very common sexual harassment of women.

Because of the different roles of Egyptian men and women, the deterioration of women’s rights in Egypt and sexual harassment of women has been a prominent issue since at least the ‘80s (this was the beginning of the selective documentation of sexual harassment cases in Egypt). Although the Qur’an prophesizes the equality of men and women under God, others in Egypt sometimes see women as lesser than. In this case, the argument that socioeconomic factors are separate from religious practices and laws is valid.

Moreover, the United Nations conducted a census in 2013 revealing that an estimated 99.3% of women could encounter sexual harassment in Egypt. Meanwhile, another study concluded that about 86% of women reported that bystanders frequently ignore the aggression.

This demonstrates the frequency in which these dangerous acts happen in public. It is seemingly a social norm for women to not only have to uphold traditional religious roles but also to face arbitrary sexual aggression in public.

As of 2014, however, Egypt is now addressing this violent aggression towards women. For the first time in Egyptian history, sexual harassers are undergoing prosecution and courts are holding them accountable. Egypt still requires more improvement, but more and more women are beginning to make others aware of this issue, even globally. The current economic state of Egypt is also developing. With an extreme poverty rate of 32% in 2018 and one of approximately 29% in 2020, Egypt is continuing to see a decline in extreme poverty.

The societal and religious pressures persist, but Egypt is generating more discourse to help bring more attention to the issue of women’s rights in Egypt. Moreover, the debate over religion is increasing along with the dismantling of unjust socioeconomic systems.