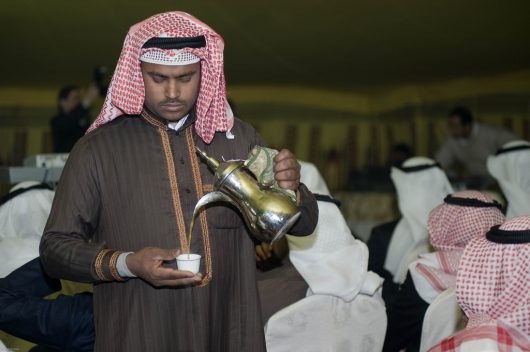 Historically, Jordan has encountered years of political corruption, extremism and the effects of war. Today, the country faces terrorist attacks from the Islamic State and social and economic issues regarding a huge number of Syrian refugees. The country also has an unemployment rate of about 15%, with the youth unemployment rate estimated to be as high as 30%.

While the country faces severe international and domestic issues, the Jordanian government has made a commitment to implementing an inclusive and democratic electoral process. This past September, the elections in Jordan set a positive precedent for the future of the country.

Although the process was fair, the results of the election remain fragmented. Voter turnout hovered at a low 37% and many regions of the country remain underrepresented. It is believed that the low turnout is a result of a lack of faith in the abilities of parliament to implement positive change. The elections this year have the potential to stimulate further change in consideration of future elections.

Jordan passed an election law earlier this year that abolished the previous one-person one-vote electoral system. The law also reduced the number of seats in parliament from 150 to 130. The old system was hugely unpopular among citizens and had been in place since 1933. The system was replaced with an open list proportional representative system.

Candidates run for election at the district level and citizens are allowed to vote as many times as there are seats in Parliament allocated to their district. Procedural improvements to Jordan’s electoral system open new doors for progressive change in future elections, especially at a time when the country faces problems regarding the global migrant crisis and terrorist actions from the Islamic State.

The Islamic Action Front, previously known as the Muslim Brotherhood, is a large political party in Jordan. After boycotting the 2010 and 2013 elections due to frustrations with the electoral process, they participated in the 2016 elections and secured 15 seats in the Lower House.

Election law during elections in Jordan reserves at least 15 seats for women. The 2016 election produced 20 women representatives, several of whom faced competitive races with male opponents. This means that 20 out of 130 of the new parliament members are women, which will provide better representation for Jordan’s female population than ever before.

With 70% of its population under the age of 30, Jordan has been working to incite younger generations to exercise their rights when it comes to getting involved in politics. Several domestic and international leadership organizations are involved in Jordan and work to educate young Jordanians on advocacy and political activism.

The political system has a long way to go before everyone in the country is accurately represented; however, the new adaptions to the electoral process and the continuous growth of women representatives in the elections in Jordan indicate the dedication of the government to push for positive change.