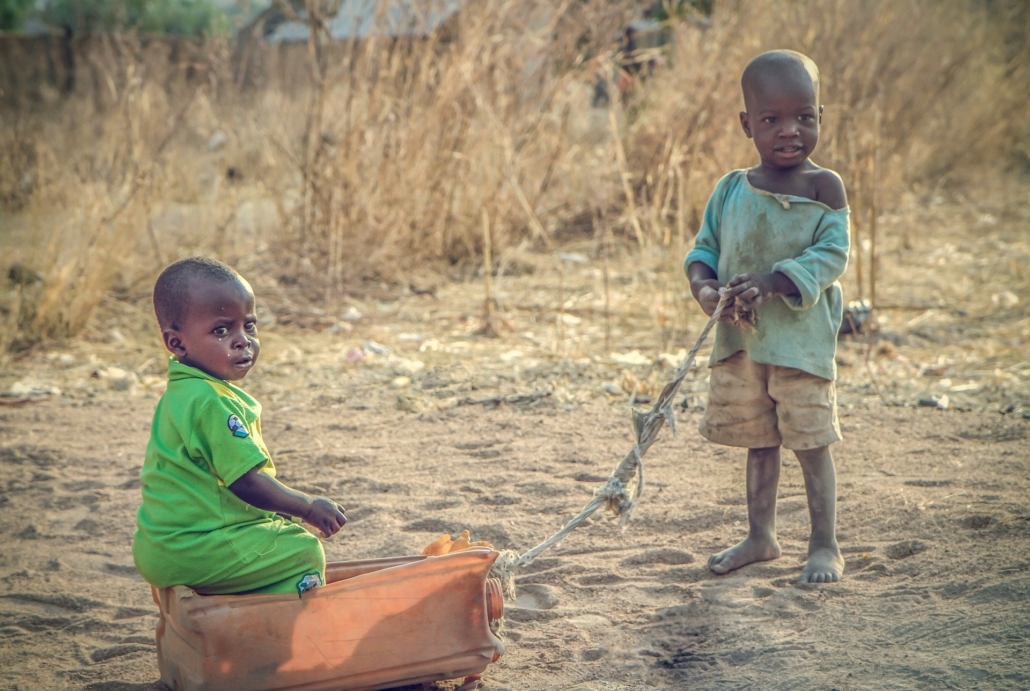 A four-tier ranking system, included in the TIP Report, classifies the extent of government efforts in reducing human trafficking, based on the standards that the TVPA states. For example, Tier 1 ranked countries have made significant efforts in fighting human trafficking while Tier 3 ranked countries have not made any significant efforts according to TVPA standards. In 2020, the Trafficking in Persons Report noted that Nigeria has Tier 2 status, which means that it does not meet TVPA standards in fighting human trafficking but is making significant efforts. One reason why Nigeria ranks on the Tier 2 watch list is that it did not always provide protection to victims. If Nigeria continues to rank on the Tier 2 watch list, it will obtain the lowest category, Tier 3, which would result in some government foreign aid restrictions, according to the TVPA.

The Situation in Nigeria

Though Nigeria is rich with natural resources, several issues exist such as a lack of job opportunities, social injustices, exclusion and discrimination. All of these make many individuals vulnerable to human trafficking. Due to weak child protection laws and family protection services, many women and children are subject to exploitation. Traffickers most commonly smuggle these victims of human trafficking in Nigeria into foreign countries. The U.S. State Department Office to Monitor and Combat Trafficking in Persons has found Nigerian trafficking victims in more than 34 countries, with most of them in Europe.

Some causes of human trafficking in Nigeria include globalization, corruption and gender inequality. Globalization results in traffickers setting up routes that allow for easier transportation and minimizes prosecution. Corruption within government allows for bribery of individuals employed in government institutions, also minimizing the prosecution of traffickers. Gender inequality is also a major issue in Nigeria. Gender inequality results in women being less educated and living in poverty more often than not. Individuals living in poverty are more susceptible to human trafficking because of the desire to escape poverty which traffickers exploit.

The National Agency for the Prohibition of Trafficking in Persons (NAPTIP) is working with the Nigerian government to establish anti-trafficking measures. NAPTIP promotes public awareness among the population to identify what human trafficking looks like and to educate about the scale of the issue. NAPTIP also enforces prosecution measures with anti-trafficking laws that criminalize the act of sex and labor trafficking. The anti-trafficking law, the Trafficking in Persons’ Law Enforcement and Administration Act (TIPLEAA), creates a penalty of imprisonment of at least two years and a charged fine. Also, non-governmental organizations that are dedicated to raising awareness campaigns and other rehabilitation and reintegration systems for aid to survivors of human trafficking in Nigeria have created several programs.

In addition to the preventative measures that the government and NAPTIP, the United Nations Office on Drugs and Crime (UNODC) joined the efforts in combating human trafficking in Nigeria. Travel by air is the main form of transportation for human trafficking, as the data that traffickers moved 20% of 225,000 victims worldwide by plane between 2003 and 2016 shows, according to the UNODC 2018 Global Report on Trafficking in Persons. To decrease this number of people becoming victims of trafficking, UNODC, NAPTIP and the Federal Aviation Authority of Nigeria (FAAN) set up initiatives to inform the public of the issue and create opportunities for airline workers to stop potential traffickers. To achieve the mutual goal, in 2019, the U.S. Bureau of International Narcotics and Law Enforcement Affairs provided a $400,000 grant to aid in the education of the public on human trafficking.

One way in which Nigeria is combating human trafficking is through an app called iReport. The Nigeria anti-trafficking agency created the iReport app in 2003. It allows its users to report and alert the local authorities about cases of human trafficking that they witness. In 2018, reports determined that the app resulted in the conviction of traffickers in 359 cases since its launch.

Human trafficking also results in long-term mental and physical health issues for victims, which the Nigerian government’s measures are also addressing. Further aid in the form of shelters and rehabilitation is available for victims. Though these measures are in place, they are not of high-quality standards, which makes them ineffective. NAPTIP shelters house both victims of human trafficking in Nigeria and other survivors of violence. These mixed shelters make it difficult to aid trafficking survivors in their own specific needs and undermine the scale of the issue. Also, shelters often have poor living conditions, according to several accounts from women and children survivors. Reform is necessary for several areas of the Nigerian government and NAPTIP to not only improve essential recovery services but also to strengthen community efforts to decrease instances of human trafficking. 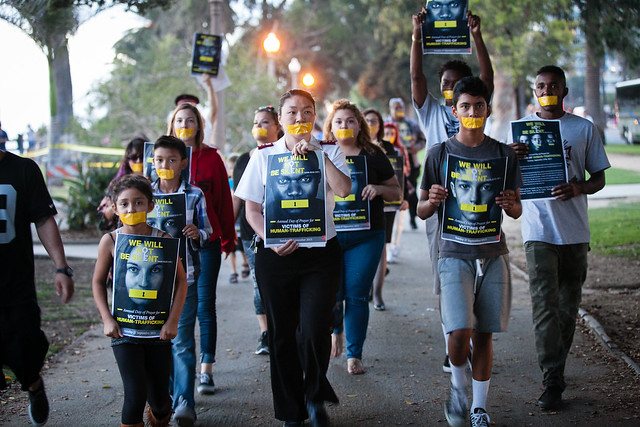 Human trafficking is a prevalent issue in Africa, where law enforcement agencies often lack resources that are readily available in other countries. This results in police officers with less training and funding and makes it difficult for police to properly execute in cross-border intelligence causing a larger amount of human trafficking.

More than 800,000 people are trafficked across international borders annually and many victims of human trafficking migrants are from Somalia and Eritrea which means that international communication is crucial. One of the causes of human trafficking in Africa can be linked to law enforcement that lacks the training to cooperate with neighboring countries in order to prevent and interrupt this crime.

Human traffickers often seek the most vulnerable populations. In South Africa, an estimated 30,000 children are trafficked each year. Furthermore, in countries like Kenya, Zimbabwe and Ghana, girls as young as eight years old are sold as brides.

Immigrants that are attempting to reach Europe, the Middle East and Italy are often left vulnerable. In 2016, of 11,000 women arriving in Italy in search of a better life, 80 percent were from Nigeria, and many will likely be forced into prostitution and become sex trafficking victims.

However, there is also progress being made to combat this crime. Technology is quickly advancing and in Nigeria, it is being used to stop trafficking. In 2003, a Nigerian app called ‘iReport’ launched, allowing people to report human trafficking across the country. To date, iReport has secured 359 cases.

Kenya has also taken strides in efforts to resist and combat human trafficking. In 2014, Victim Protection Bill was passed, helping to provide support to victims and increasing convictions by building a stronger prosecution case. Since many victims are terrified of their attackers, this bill provides safety for those that want to prosecute or come forward.

While the causes of human trafficking in Africa are complex, there is clear progress being made to address them. Nations are constantly developing new solutions to combat human trafficking and support victims of these crimes.