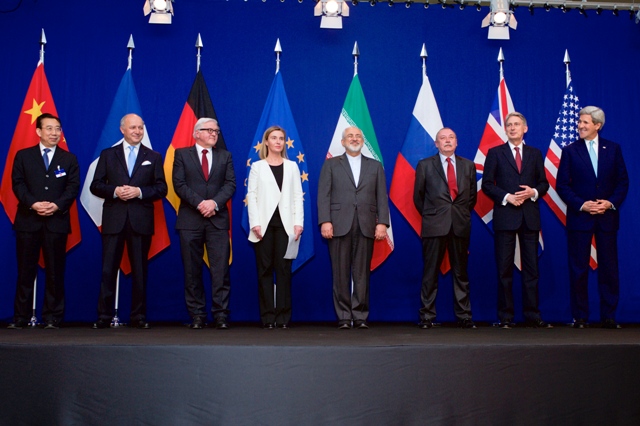 The United States’ involvement with the Iran nuclear deal is up in the air, as President Trump has made his fair share of criticism of it. Support for the Iran deal is split down party lines, with most Democrats being in favor of it and most Republicans being against it.

Put into effect in 2015 during the Obama administration, the 100-page Iran deal, also known as the Joint Comprehensive Plan of Action, mandates Iran to cease nuclear development for the next decade and seeks to take apart nuclear sites in the country. In exchange, Iran will receive sanctions relief on a gradual basis as they follow the agreement. Some of the terms of the agreement include removing two-thirds of Iran’s 19,000 centrifuges and the destruction of Iran’s stockpile of uranium.

According to U.S. officials, European allies and the United Nations, Iran has been following the deal. For the Trump administration, this is not good enough. While not violating any terms in the agreement, Iran has reportedly been testing ballistic missiles and supporting militant groups in Syria and Yemen.

During an interview with Fox News, President Trump stated that the deal was done “out of weakness, when actually we had great strength.” The administration is looking to strengthen the provisions of the deal or back out of it entirely.

For those who support the deal, much of the concern lies with their belief that dropping out of it will hurt the United States’ global governance and influence. In an interview with Kasie Hunt on MSNBC, Senator Al Franken said that with European allies, Russia and China having no intentions of abandoning the Iran deal. It would only isolate the United States and “undercut” our leadership in the world.

“If the United States desires to keep nuclear weapons out of Iran, I say they should remain,” said Desiree Hendrix, a political science graduate from the University of Delaware. Hendrix also believes that leaving the Iran deal could jeopardize the United States’ global influence because of its status as being part of the big five in the U.N., and the U.S. would not be able to just assume further alliances with Europe due to its current fragile state.

The House of Representatives will vote on whether the United States will remain in the Iran nuclear deal next week. 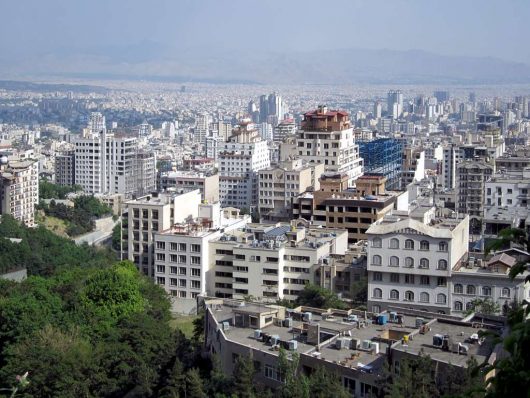