Tag Archive for: Investing In Technopreneurs 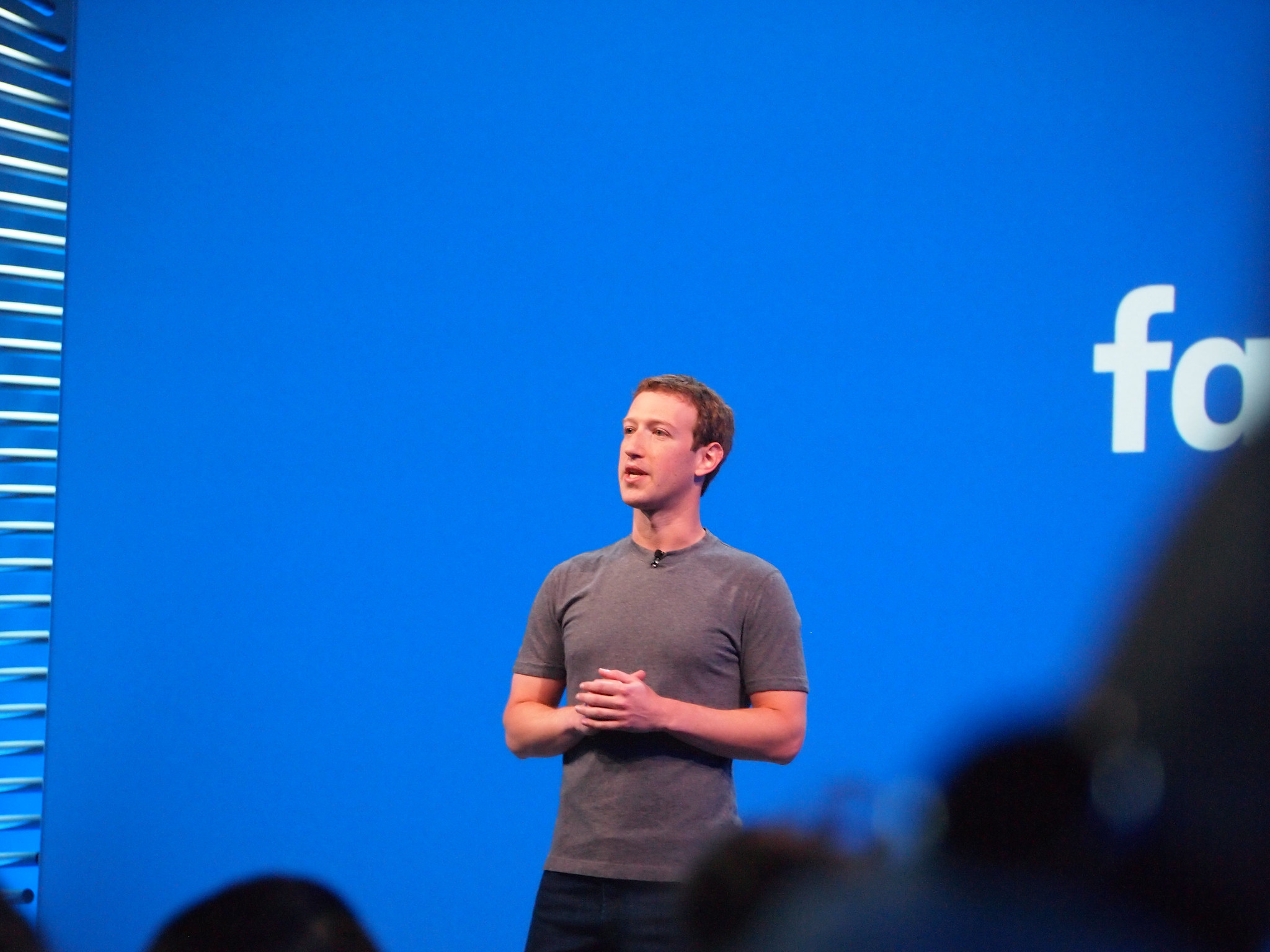