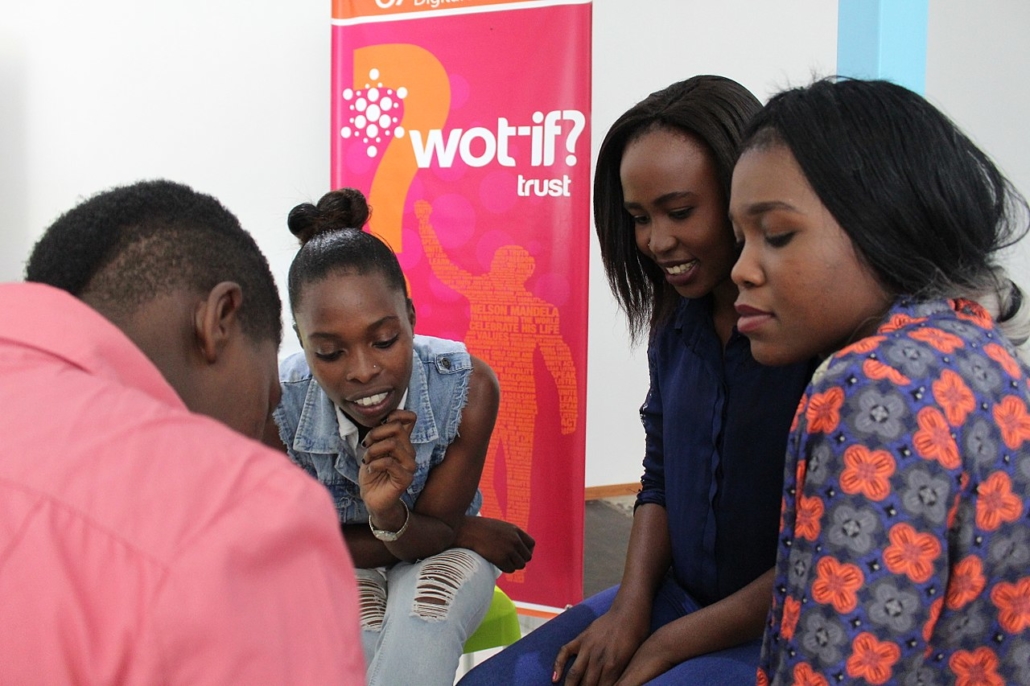 By 2050, Africa’s child population is projected to reach one billion, which would be the largest among the other continents. Already, the median age in Africa has shifted to 18 years old and increased the labor force substantially. The Center for Strategic and International Study released a report highlighting just how much of an impact the youth of Africa can have on the continent’s economic growth. With these trends in mind, a number of organizations are finding new and creative ways to increase youth empowerment in Africa today.

Here are three programs centered around youth empowerment in Africa. Firms like Dalberg are needed more than ever in an increasingly complex world where sociocultural beliefs influence the effectiveness of public health interventions, where psychology interplays with sustainability measures, where the business of globalization meets the small farmer, and where economic and social development needs a well-thought out strategy in order to be innovative and successful.

Dalberg is a global development advisory firm where capital, research and strategy work cohesively to develop innovative solutions . Dalberg capital designs financial tools for high growth development projects. By developing these financial capabilities locally, Dalberg is able to incorporate their understanding of the local environment into their development strategies. Dalberg addresses specific needs of the communities.

Functioning like a think tank, the Dalberg Research team identifies critical issues related to global development, social impact and investing. The team offers analytical insight that can shape further solution design, investments and policy. They offer insight on topics like the internet gender gap and the need for a change in African economics in order to generate employment for the youth in the region.

In one of their contributions, a collaboration with the IFC, the research team identified the factors that contribute to the inefficiencies of aid organizations and proposed solutions to fill the gaps. The report highlighted some successful examples like the ICICI rural banking system in India and suggested an information sharing system at all levels of the supply chain that would increase transparency and accountability. The plan  also discussed the need to engage in more public-private partnerships to scale up the efforts of the private sector and to know about and adopt measures that have been successful elsewhere. This is just one example of the kind of work that Dalberg Research produces.

Dalberg also works with international aid organizations and governments to determine paths for growth and successful strategies to fill the development gap. For instance, in Senegal, the youth population is large and the school drop-out rate is high. The International Youth Foundation and USAID in Senegal wanted to strengthen their existing programs by understanding the youth perspective. Dalberg stepped in to perform the assessment and guided a discussion on potential solutions to this problem based on their findings.

In Pakistan where literacy and school enrollment is low, Dalberg worked with a development finance institution to identify schools that provide quality education, understand their business models, and regulatory factors that influence their success. With this kind of assessment, they were able to contribute to the design of financing models and investment options to foster the growth of the education sector.

The approach of organizations like Dalberg allow for the identification and scale up of successful solutions and enhanced cooperation between the private sector and aid agencies. An in-depth understanding of the contextual landscape of developmental issues assists in developing a more refined financing system and a friendlier political climate. Such organizations are finding an important place in the integrated methods that play a role in the fight for global equality. 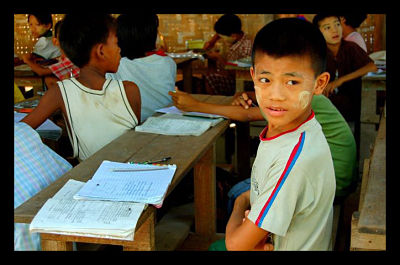 Although somewhat of a cliche, the statement that “children are the future” has never been more true. It is not enough to start children off in the right direction very early in life, they still need assistance at every level leading into young adulthood. This can be seen in western societies plagued by economic strife where young people are trying to find their proverbial footing in a competitive, seemingly shrinking job market. The problem is greatly exacerbated in the developing world where jobs are often scarcer and the focus on education doesn’t extend as far into young adulthood.

The International Youth Foundation (IYF) is hard at work attempting to provide what’s necessary for children of all ages to successfully enter adulthood and contribute meaningfully to society. Starting in 1989, founder Rick Little came to realize that large swaths of the global youth populations were underserved by governments and most types of foreign aid. He wanted a renewed focus placed on youth development. Through years of effective networking and promotion, Little and the IYF have built partnerships with many donors and other aid organizations to serve youth at every stage of their development.

Thanks to the tremendous awareness raising efforts of the IYF and their partners, recognition of the importance of youth is being recognized by organizations like USAID. In fact, USAID counts the population of young people today at 1.5 billion, the largest juvenescence in global history. In conjunction with the advent of new technologies, the youth presence is very concerned and motivated to tackle demanding world issues. This only underscores the importance of youth development from childhood to adulthood.

IYF contends that 400 million youth the world over cannot find decent employment, mainly because of gaps in their skill sets. Through things like mentorship programs and internship opportunities, IYF is able to plug many youth into their respective job markets. Another way used is purely entrepreneurial, mentoring and empowering the young to start their own businesses. This is done again through partnership with other organizations. entra21, launched in Latin America, is one such IYF program. Through their association with the Multilateral Investment Fund of the Inter-American Development Bank, favorable results were achieved for young people ranging from ages 16-29.

When it comes to schooling, the IYF is active with its Passport to Success initiative. Targeting at-risk children like those on the verge of dropping out of school, the program teaches key skills like time management and goal setting. Ensuring the longevity and continuity of the program are local institutions, schools, and universities. The program has helped over 60,000 students in nearly 30 nations with 60 life-skill lessons. Especially telling are the results from Mexico, where nearly 100% of those who completed the program were employed within 6 months and school dropout rates were sliced in half.

The International Youth Foundation has certainly brought focus to a sect of the youth population that was in dire need and it reminds us that the importance of education and development spans out into adolescence. Equipping young people with the right tools to become great citizens as adults is just as much, if not more so significant than early childhood education. With almost 2 billion young adults waiting in the wings to assume society, it’s absolutely necessary.