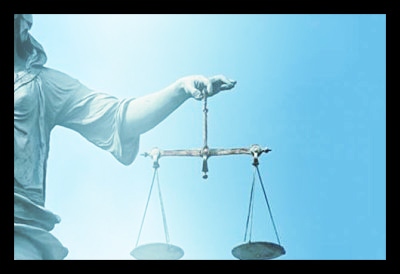 The International Court of Justice (ICJ), the United Nation’s highest court, recently ruled in favor of Peru in a territorial dispute over contested maritime boundaries between Peru and Chile. 14,670 square miles of ocean worth around $200 million in marine resources were at stake in the ruling.

Peru first brought the case against Chile to the ICJ in 2008. This case marks the precipitation of uncertainty produced by the Santiago Declaration of 1952, wherein Ecuador, Chile and Peru agreed to mark their maritime boundaries at 200 miles west of their land borders. This agreement allowed Chile to have more territory than Peru, which juts to the northwest.

The ICJ was careful to give consideration to both parties. Chile argued that the Santiago Declaration did indeed constitute an agreement on land boundaries, which the Court accepted in part. The ICJ agreed with Chile that the Santiago Declaration constituted an agreement on territories, but only for the first 80 nautical miles. Beyond 80 nautical miles, the Court drew a new equidistant boundary in favor of Peru.

Peru won roughly 8,100 square miles in the dispute, while Chile kept its prime fishing grounds. Chile and Peru are currently tussling over a 3.7-hectare swathe of land that the ICJ declined to rule on. Long-standing territorial tensions between Peru and Chile are again simmering, arising to the forefront of national debate.

It is unlikely tensions between the two countries will reach a boiling point, however. Peru and Chile have close economic relations and are members of the Pacific Alliance free trade agreement, consisting also of Mexico and Colombia. Further, Peru is the fourth-largest recipient of Chilean investment, and Chile has $13.6 billion invested in Peru’s retail and service industries. Bilateral trade between the two countries totaled $3 billion last year.